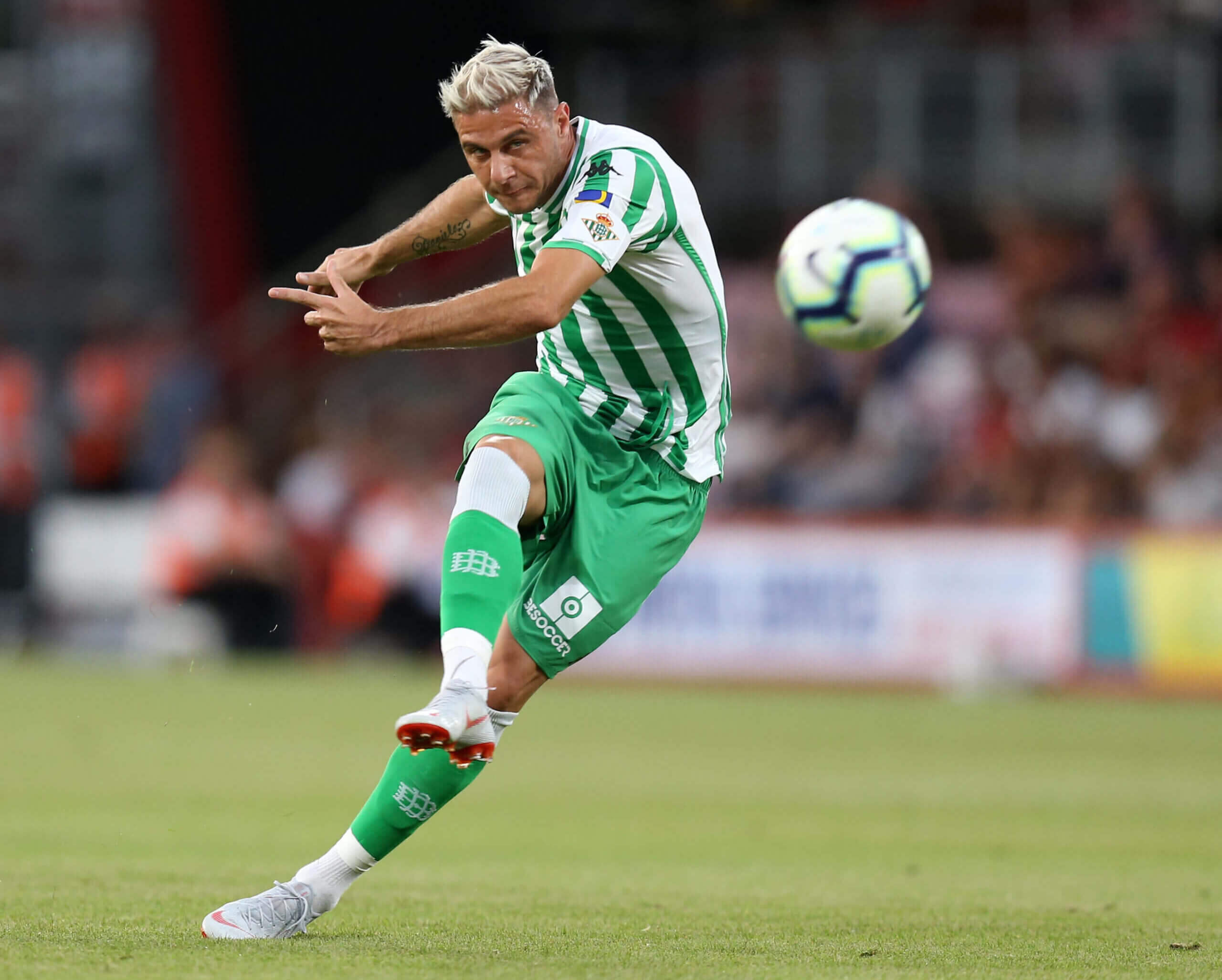 Record of Joaquín: 20 seasons in La Liga!Spanish super-veteran Joaquín, coming on as a substitute for Real Betis in the 3 September match against Real Madrid (1-2), became the record co-holder of La Liga.It was his first appearance in the new season. Thus, the 41-year-old midfielder raised the number of seasons held in Spanish top division to 20.Only two players have had the same number of seasons in the entire history of the league - Miquel Soler and César Sánchez.Apart from that, Joaquín has played two more seasons in the Italian Serie A (for Fiorentina, 2013-15) and two in the lower divisions of Spain (at the beginning of his career).In addition, he is the only outfield player in the history of the Spanish League to reach the milestone of 600 matches.