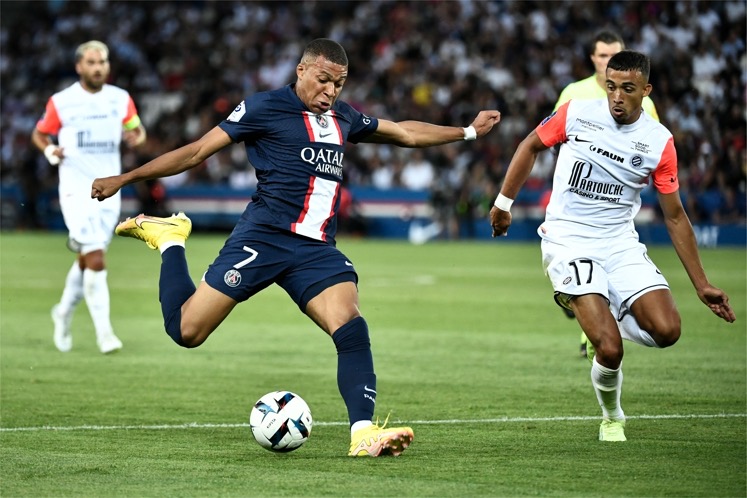 IFFHS Men's World Best Top Goal Scorer 2022: Mbappe back on top!Having conceding the leading position in the ranking in July to the The Argentine Germán Cano, Kylian Mbappe came back to it after August games where he has scored 5 goals (all in Ligue 1). It’s worth noting that the top 10 scorers differ just by 6 goals: a tough competition, unlike the last edition which passed under Robert Lewandowski’s domination.