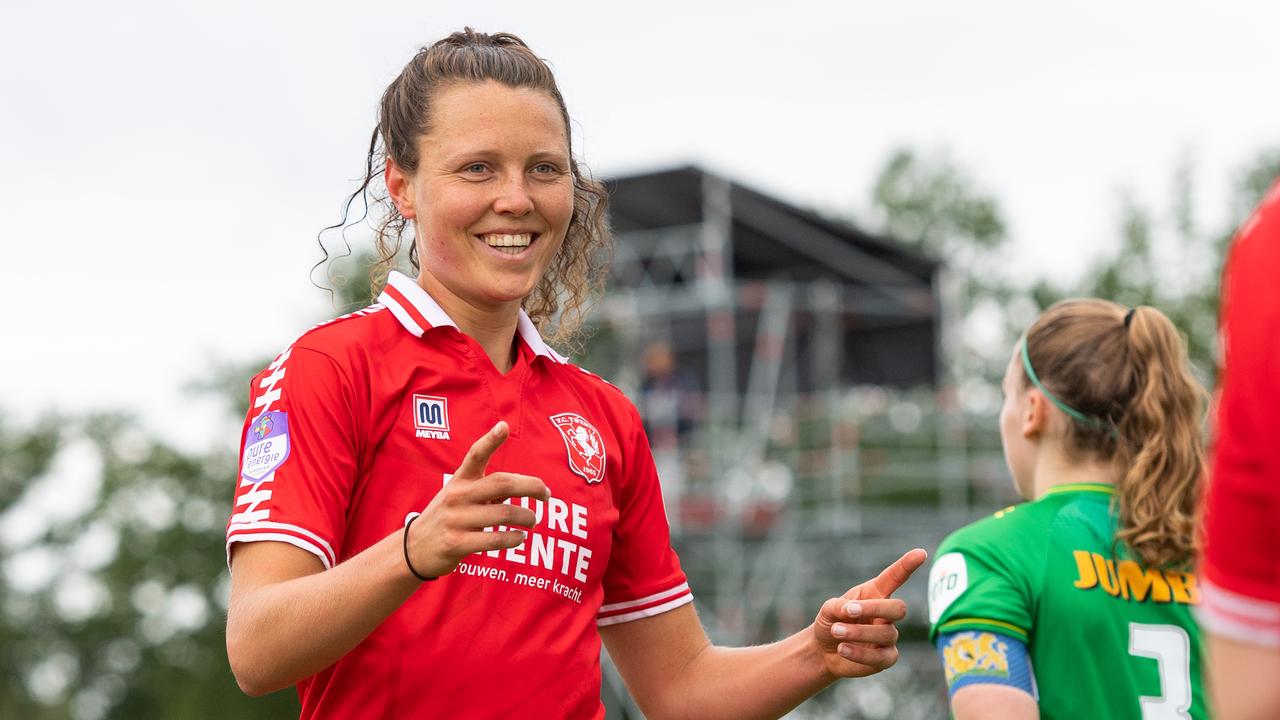 Picture : Fenna Kalma was the more efficient in August.

The Top 10 is closer than ever ! Only 4 goals difference between the leader, French star Katoto (28 goals) and ranked 10, Albanese Bergolli (24 goals). August allowed many Goal scorers to add their total, Fenna Kalma scored 7 goals, Veronica Corral 6 goals and Gentjana Rochi 6 goals ! USA is the most represented in the Top 50 with 7 Goal scorers, before Mexico and England (4).