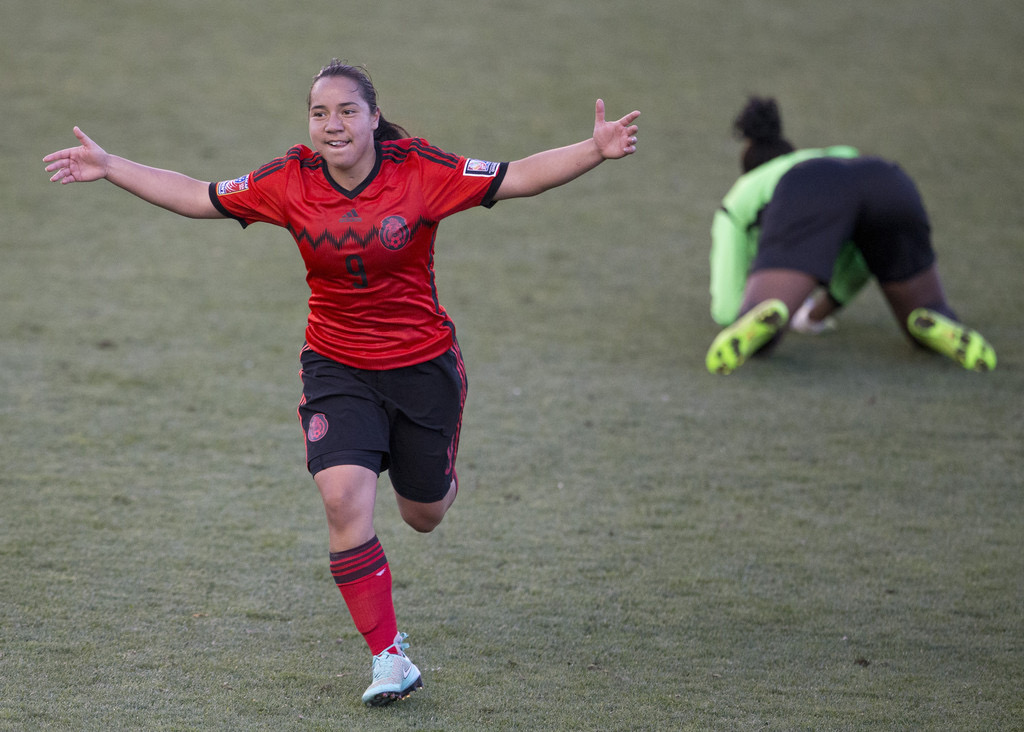 Mexican Veronica Charlyn Corral is the new leader of the World Ranking, scoring 8 goals in August ! She took the leadership before her teammate of Mexico’s national team, Alicia Cervantes. Two players of KUPS (Finland) , Lavidje Bergolli and Gentjana Rochi are now ranked 3 and 4 before two players of Tigres UANL (Mexico), Stephanie Mayor and Mia Fischel (20 goals). The Mexican league MX is the most represented in the Top 50 with 10 players !

All goals scored in top national divisions worldwide are taken in account. Period: from January 1 to August 31, 2022. Tiebreaking criteria in case of equal number of total goals: strength of the league (according to IFFHS ranking).