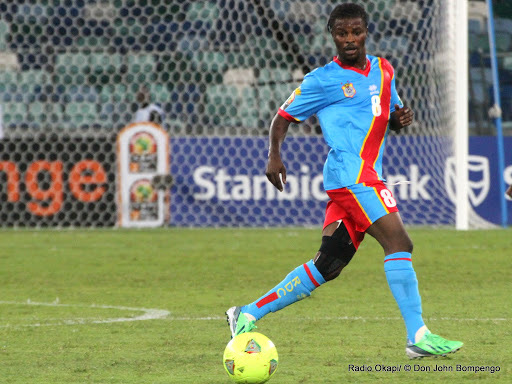 All-time best Goal scorers in major club competitions for each confederationIn the table below, the players are listed who scored most goals in the major continental club competitions held by each one of 6 confederations.Cristiano Ronaldo with his 143 goals in UEFA competitions is far ahead from record holder in other confederations. He scored almost 6 times more than all-time goal-scorer from CONCACAF Javier Orozco!The oldest of these records is South America’s one, belonged to Alberto Spencer (Picture down). The legendary striker from Ecuador set his record (58 goals, 54 of them in Copa Libertadores) around 50 years ago. No one since then was able to even approximate to his tally!