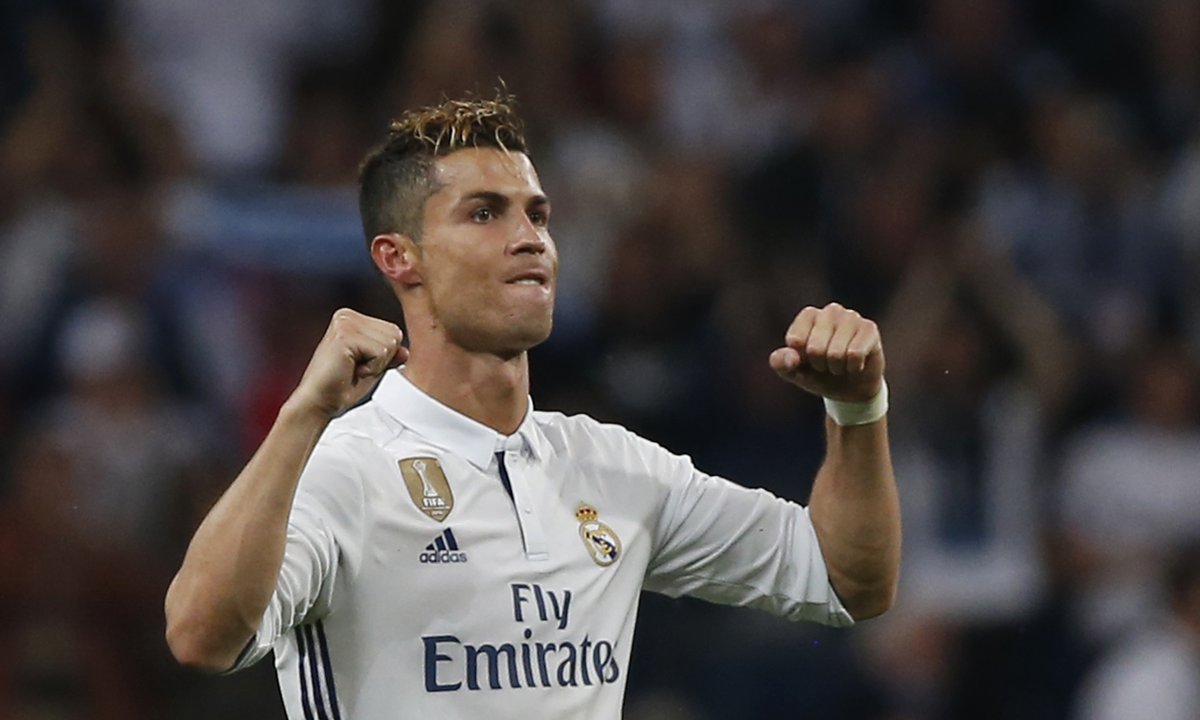 PLAYERS WITH MOST HAT TRICKS IN A YEAR (XXI CENTURY)

Picture : Cristiano Ronaldo made it 4 years with Real Madrid !

Players with most hat-tricks for a year in XXI centuryThe maximum number of hat-tricks scored by a player in a calendar year in the current century is 9. Five different players reached this mark and share the record of the century. Lionel Messi and Cristiano Ronaldo are in the list of co-holders, accompanied by Ali Ashfaq from Maldives and two Armenians, Ara Hakobyan and Arman Karamyan.In the table below, the players are listed who achieved 7 and more hat-tricks for a calendar year since 2001. Cristiano Ronaldo made it 4 times, all others once.All top-level games worldwide are taken in consideration. In the cases of equal number of hat-tricks overall, the players are ranked by following tie-breakers: 1) hat-tricks in international games (ICC+NT), 2) in national team (NT), 3) in national league (NL), 4) number of total goals scored in the hat-trick games, 5) strength of the league (according IFFHS league ranking).The right columns indicate the “size” of hat-tricks: number of games with 3, 4, 5 and 6 goals.