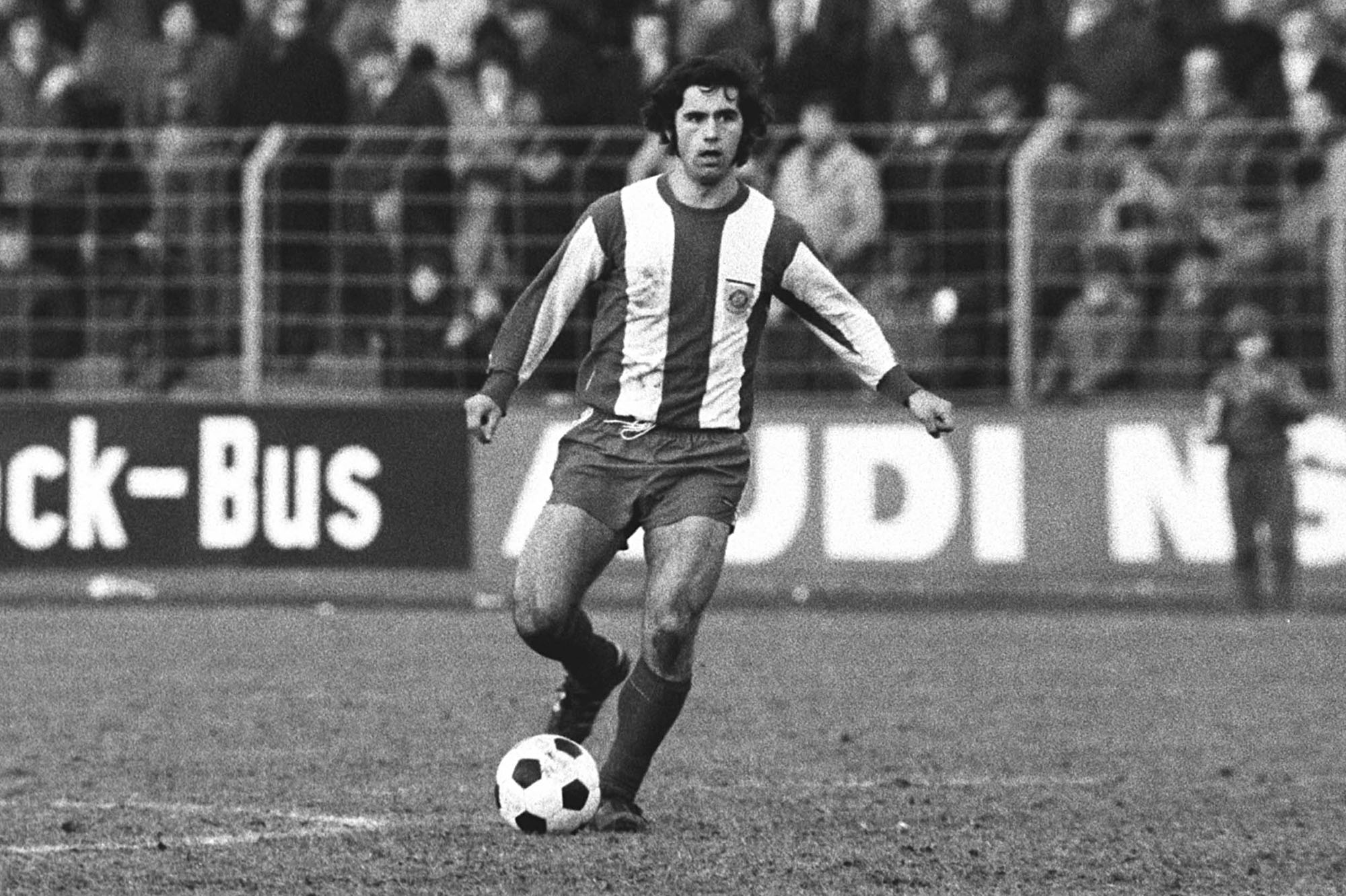 TOP 3 ONE YEAR GOAL SCORERS OF ALL TIME

Top 3 one-year goal-scorers of all timeAs stated in our yesterday’s publication, Godfrey Chitalu holds the world record for the number of top-level goals in one calendar year - 109 goals in 1972 (scored in 50 matches).Curiously, in the same year when the legendary Zambian set his record, another outstanding goal-scorer, Gerd Müller, also scored an extraordinary amount - 85 goals (in 60 matches).His achievement was a European record for the next 40 years, until Lionel Messi scored 91 goals (in 69 matches) in 2012. Messi moved Müller in the historical ranking to 3rd place, where he remains to this day.More detailed statistics for them three - in the table.Since the beginning of XXI century, no one in the world except Messi in 2012 managed to score at least 70 top-level goals in a year.For the players from South American clubs, Pelé's 75 goals in 1958 remains the highest one-year achievement.