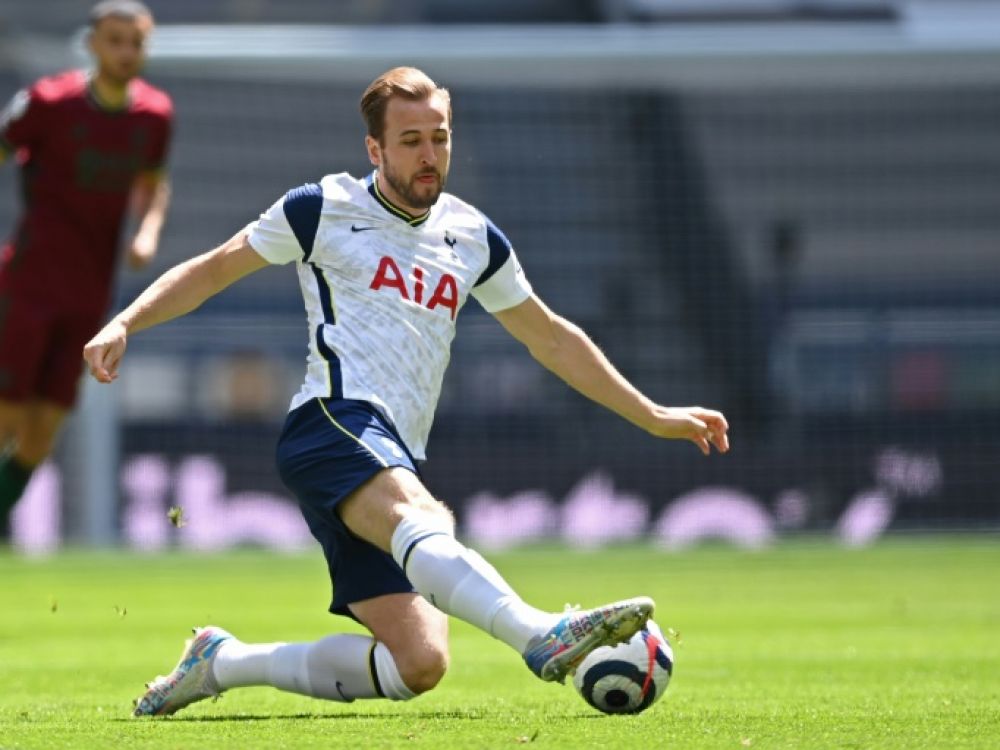 Picture : Harry Kane became the 9th Player in the World in the XXI Century to reach this number !

Harry Kane: 250 goals for Tottenham!Harry Kane has scored his 250th goal for Tottenham in the league game vs Wolverhampton (1-0) on 20 August. He became 9th player in the world in XXI century to reach that number of goals for a single club.Of those 9 players, 7 are active (in bold), but the top 3 (Messi, Cristiano Ronaldo and Lewandowski) have their tallies frozen by leaving clubs where they were prolific.The remaining 4 active players are still playing with the clubs in consideration (they are highlighted in green).Two players more, Totti and Gruznov, are included in this list conditionally (not being ranked). They have not scored 250 goals for a single club in XXI, but adding the goals they scored XX Century, they complete this amount. At the same time, they scored a significant part of the one-club goals (more than 65 percent) in XXI so they can conditionally be considered the goal-scorers of XXI century. Back to Kane, he set at the same time the new record of English Premier League (since its start in 1992) on number of goals for a single club in the competition (185 for Tottenham) overtaking Sergio Agüero with Manchester City (184). The next in this ranking are Wayne Rooney (183 with Manchester United), Thierry Henry (175 with Arsenal), Alan Shearer (148 with Newcastle) and Frank Lampard (147 with Chelsea).