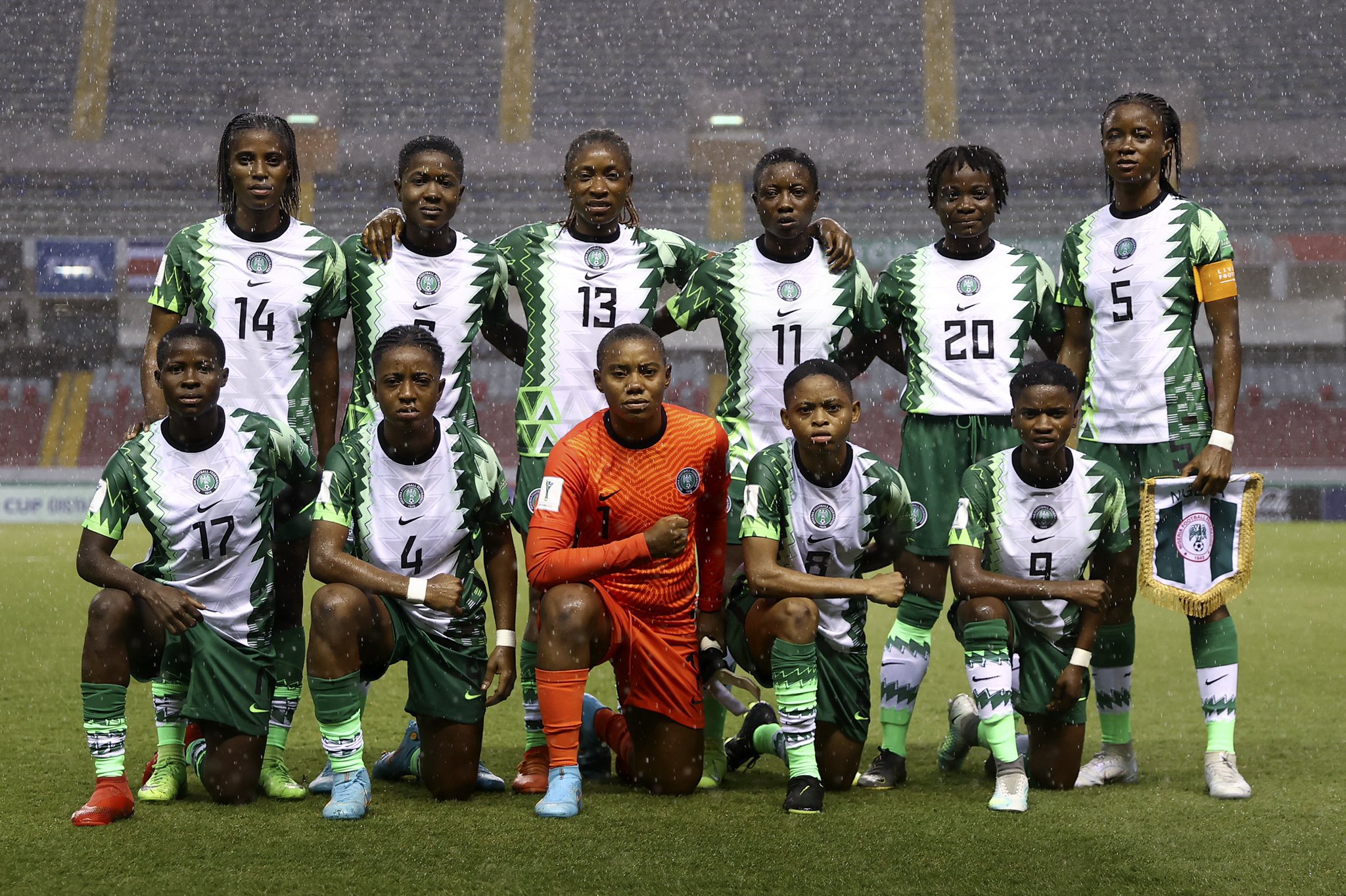 Picture : Nigeria has won all their games and is one of the favorites !

The 10th edition of the FIFA U20 Womens WORLD CUP began on 10 August 2022 in Costa Rica. The biennial competition returns for the first time since France 2018 due to the global pandemic. It was Japan who was crowned last time, becoming only the fourth nation to win the tournament after USA, Germany and Korea DPR. The competition saw many surprises in those first 10 days, beginning with the eliminations of the two great women football countries USA and Germany (3 titles each) !  Japan and Nigeria were the only teams to have won all their 3 stage games. Very spectacular for Japan and Maika Hamano (2 goals), who can defend their title. Very dynamic for Nigeria with Esther Onyenezide (3 goals) who dream for a final like in 2010 and 2014, but particulary for a first title ! Spain and Brazil (Tarciane was very impressive) were unbeaten and can be the surprise team for this edition. Imma Gabarro (4 goals) with Spain and Aline (2 goals) with Brazil want to lead their team to the first title also ! Colombia is the big surprise of the competition with Linda Caicedo (17), one of the greatest talents in the World ! She scored not only two goals but she leaded her team to the qualification against Germany. Mexico and their goalkeeper Celeste Espino realized also a great tournament, like Netherlands with Dana Foederer, the most impressive in the dutch team. The last qualifyer was France with a dynamic young generation, leaded by Vicki Becho.