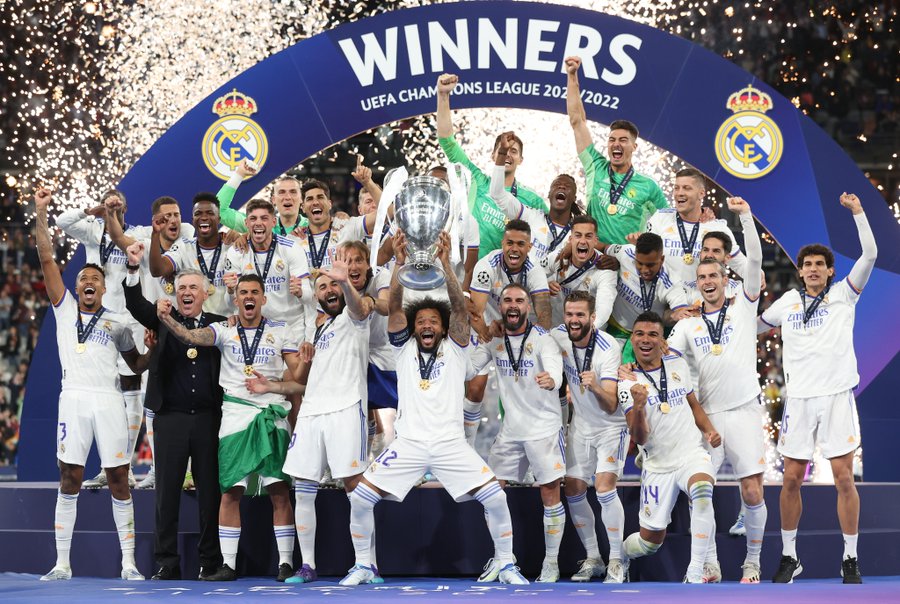 Auckland City: third club to reach 10 titles of confederation championRanking for club confederation championsAuckland City (New Zealand) who won the Champions League of its confederation (OFC) on 17 August for 10th time became the third club in the world to reach this milestone.The first ever to do it was Real Madrid in UEFA, now with already 14 titles (last of them achieved this year).Al Ahly (Egypt) also won 10 titles of continental club champion (could have added 11th this year but lost the final of AFC Champions League).

Below, we publish the ranking of clubs with at least 5 main club trophies in the corresponding confederation.