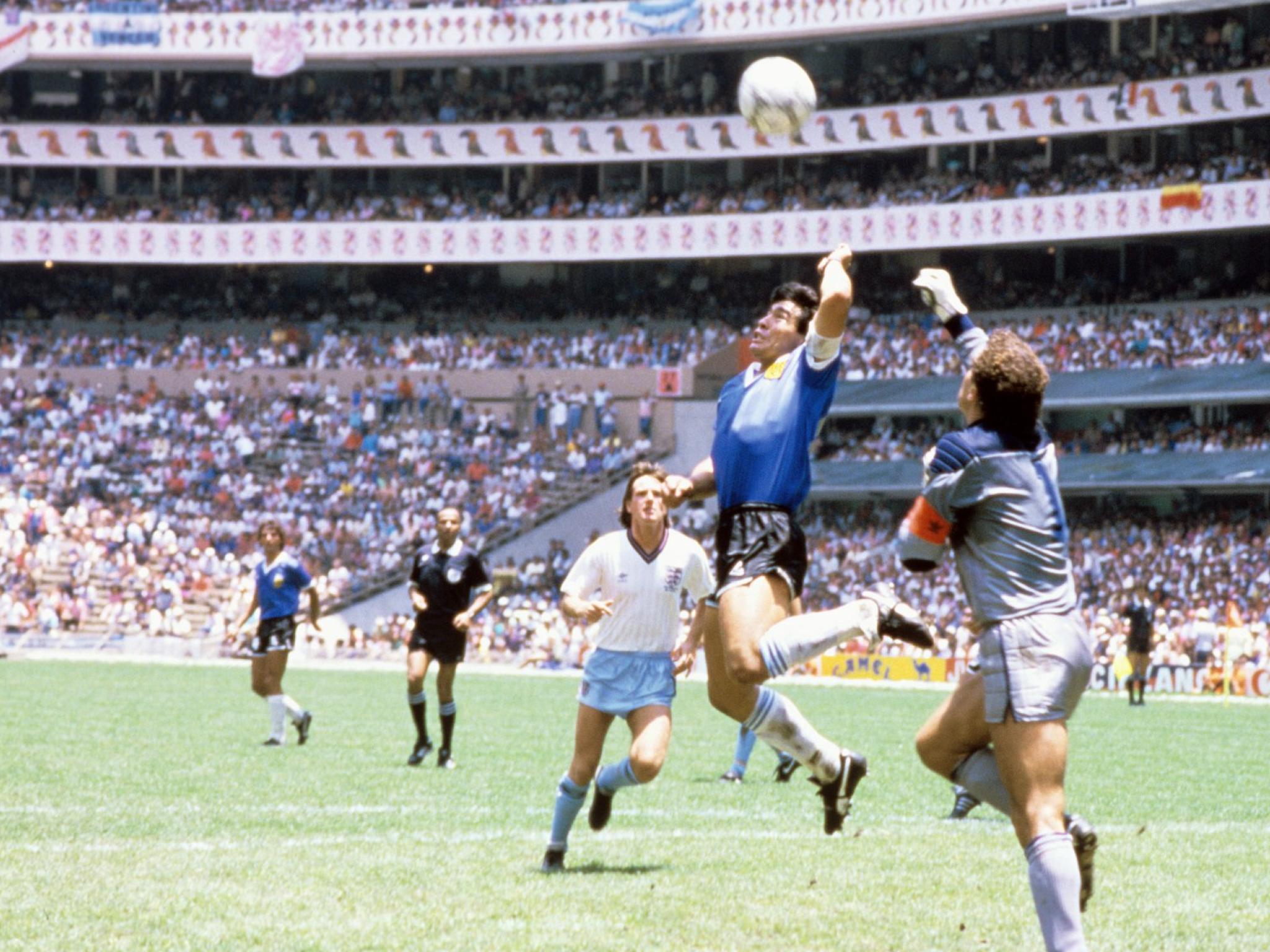 IFFHS WORLD RANKING FOR PLAYERS WITH THE MOST LEAGUE GAMES

Picture : Peter Shilton (848 league matches) was England's Goalkeeper and captain at the World Cup 1986 in Mexico, when Diego Maradona scored "with the Hand of God" !

IFFHS World Ranking for Players with Most League GamesWe publish the updated world ranking for players which amassed most games in the national top divisions in the whole history of football.The Bolivian half-back Joselito Vaca has just advanced to the third position with 767 games, only conceding to two goalkeepers, Rogério Ceni and Peter Shilton. The “Club 700+ league games” contains 14 names at the moment; Vaca is the only active player among them. His next aim can be to reach 800 games (what is achieved only by two above mentioned goalies so far); pretty hard because at the age of 40, Vaca rarely gets a game time in his club Blooming now.