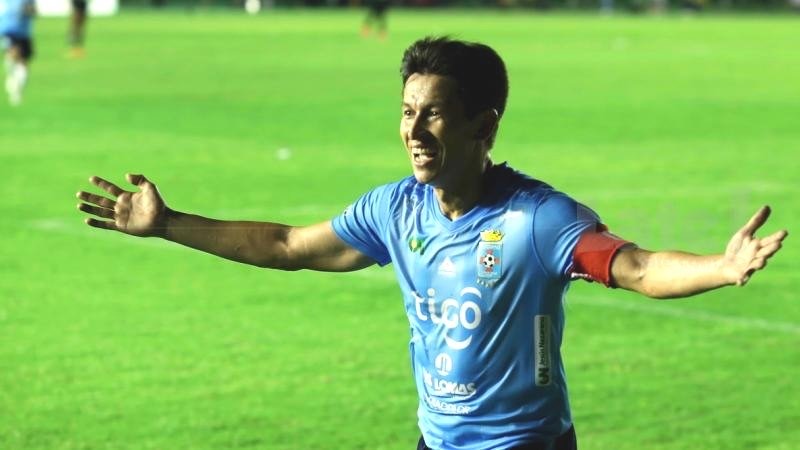 Joselito Vaca: outfield player with most league games in football history!On 7 August, the 40-year old Bolivian midfielder Joselito Vaca (full name José Carlos Vaca Velasco) has played his 766th game in the national top divisions. Thus, he became the new world record holder among the outfield players, beating the legendary Brazilian striker Roberto Dinamite who has played 765 top division games between 1971 and 1992.There were two players in the football history which have played more league games but they both were goalkeepers:  Rogério Ceni (873) and Peter Shilton (848).Joselito Vaca, now a Blooming player, started his career in 1999 with Oriente Petrolero. He sealed the new world record in the game against Real Tomayapo (1-0). Then he has played next game on 11 August (vs Atlético Palmaflor, 1-2), moving his record to 767 games.The vast majority of his games, he held in the native Bolivian league (651). Also, he had an experience in USA (MLS, 99) and Colombia (17). His season-wise statistic data is in the table below.