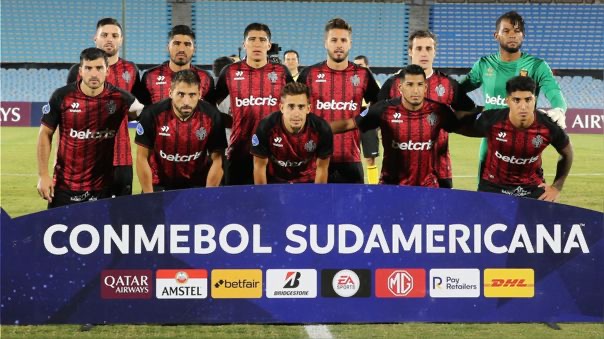 *Atlético Paranaense became the first team in the entire history of Copa Libertadores to win a playoff match over Estudiantes as visitors (1-0). *Prior to that, Estudiantes had a record of 22 wins, 2 draws and 0 losses from 24 games at home in direct elimination rounds of the competition (since the edition of 1968).It is joint longest such streak in the history of Copa Libertadores along with River Plate one (24 unbeaten home play-off games from 1976 to 2001).The third longest streak belongs to  São Paulo (23 games between 1974 and 2006).*Flamengo (with 1-0 away win over Corinthians) continue their goal-scoring series in Copa Libertadores which consists now of 17 games.*Flamengo have reached Copa Libertadores semifinal for the 3rd time of the last 4 editions (the exception was 2020 when they fell in round of 16 against Racing on penalties).*Flamengo lost only one game from last 28 they played in Copa Libertadores (against Palmeiras in 2021).*Palmeiras reached the semi-finals of Copa Libertadores (on penalties vs Atlético Mineiro) for the third time in a row, having won the previous two editions.They have not lost in Copa Libertadores since 19 May 2021 (when they were defeated 3-4 by Defensa e Justicia). Since then, Palmeiras have played 18 matches in the tournament with a record of 14 wins and 4 draws.*Melgar who advanced to Copa Sudamericana semifinals (on penalties after two 0-0 vs Internacional Porto Alegre) became the first Peruvian club to reach this stage of a CONMEBOL tournament since 2003 (when Cienciano won Copa Sudamericana).