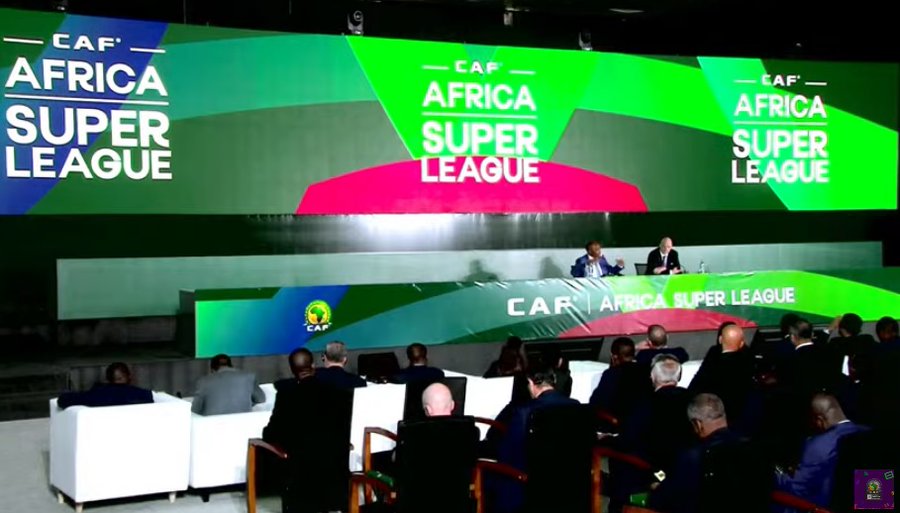 Described by the CAF chieftain Dr. Patrice Motsepe as “one of the most exciting developments in the history of African Football…making sure African club football is world class and competes with the best in the world,” the competition which kicks off in August 2023 will feature the best 24 clubs on the continent.

What was clearly the summit of today’s opener of the 44th Ordinary Congress  of CAF holding in Arusha, Tanzania registered the presence of the FIFA President, Gianni Infantino,  52 CAF member associations, leading football club officials and legends as Dr. Motsepe beamed with smiles at the birth of the newest product in African football he had promised some 14 months earlier, upon winning the CAF Presidency, would make globally competitive commercially.

The League will have a total prize money of $100 millions with the winner pocketing $11.6 millions at the end of the 197 matches expected to be played.