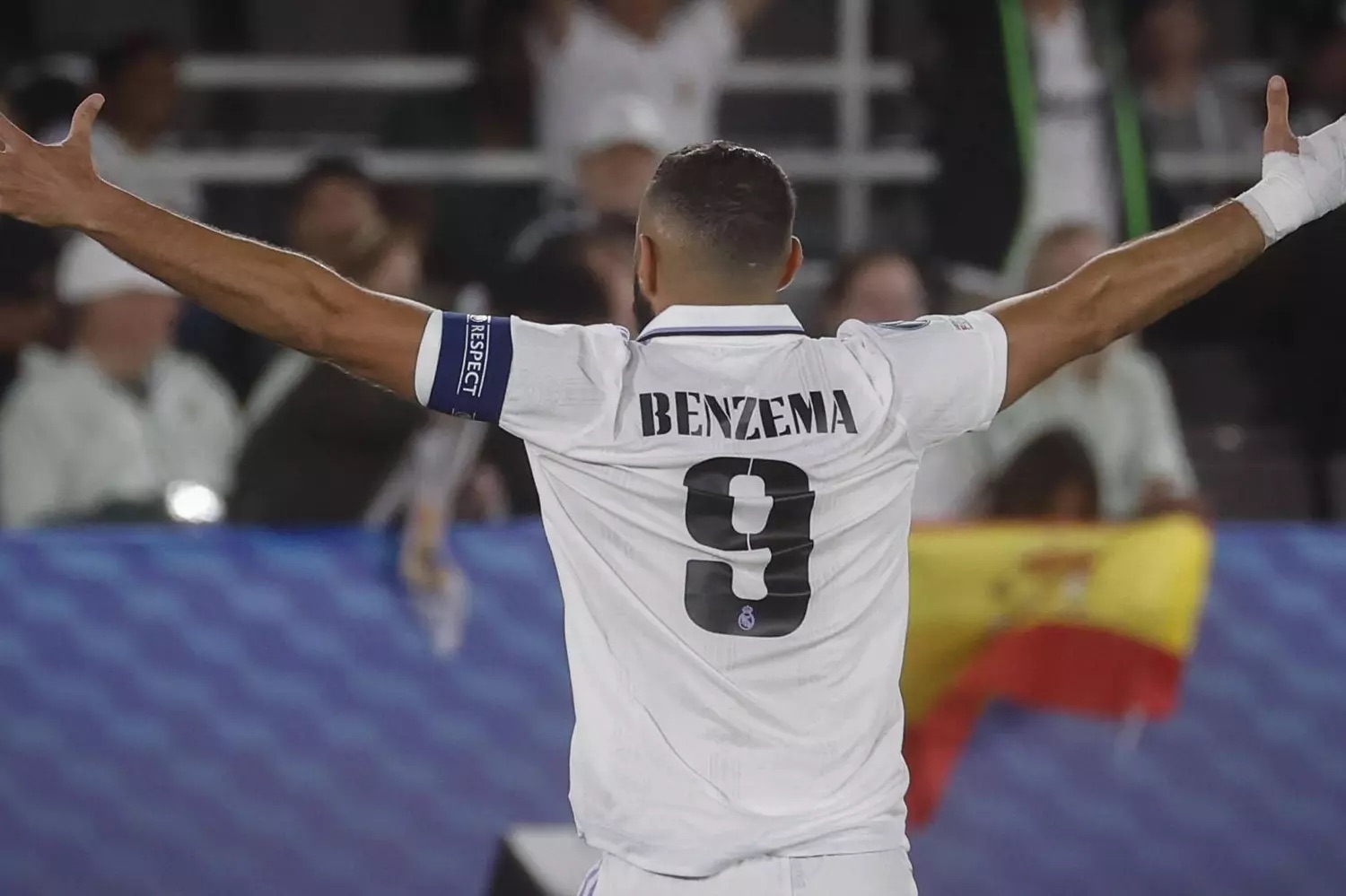 IFFHS STATISTICS - BENZEMA IN THE HISTORY OF REAL MADRID

Karim Benzema: Real Madrid's all time 2nd goal-scorer!Karim Benzema has scored his 324th goal for Real Madrid in the European Super Cup game vs Eintracht (2-0). Thus, the French striker surpassed Raul who had previously held with 323 goals the 2nd place in the club's historical top goal-scorers’ ranking.Now ahead of Benzema is only Cristiano Ronaldo (450), along with whom he played in Real Madrid during 9 years (from 2009 to 2018).22 players in the club history have scored 100+ goals: a brilliant row of legendary names! Benzema is the only one in this list currently playing for Real Madrid.