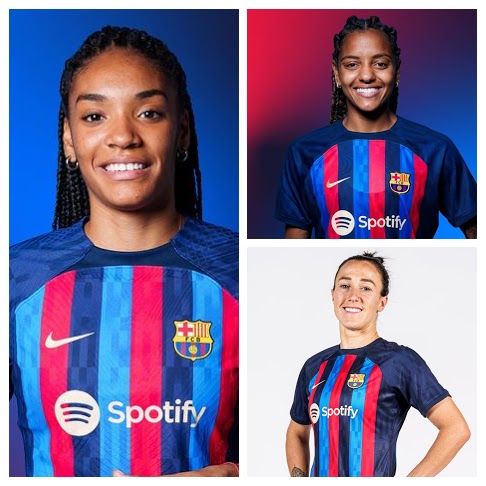 IFFHS Women’s Club World Ranking in August 2022: Barcelona reign goes onAs the whole month of July was devoted to the great festival of women football on the national team level, the club football area was almost eventless, at least regarding the top tiers of IFFHS Women’s Club World Ranking.Barcelona continues to dominate it and European clubs taking 9 highest positions.This ranking is based on the performance of clubs in international and national tournaments over the last 12 months.