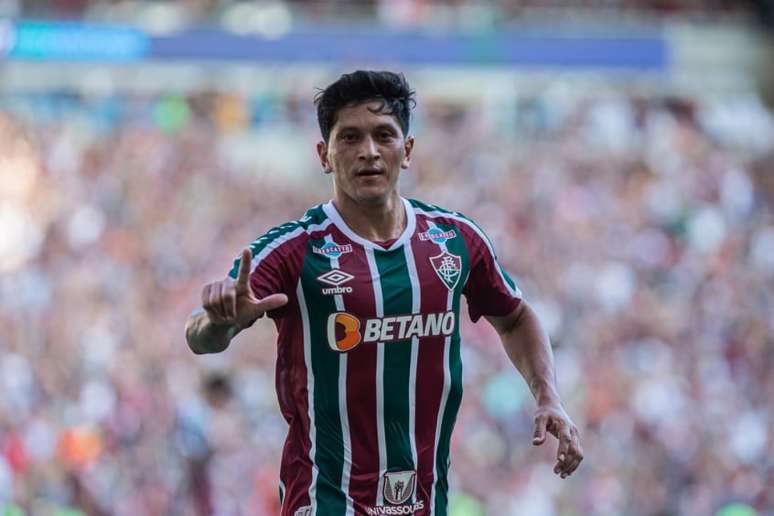 Germán Cano the new leader!The Argentine Germán Cano playing from Fluminense took over the lead in the World’s Best Goal Scorers 2022 ranking, increasing his tally to 29 goals and surpassing the former leader Mbappe, who didn’t play competitive games in July.Another striker from the Brazilian league, Pedro (Flamngo), was the most productive in the world for last month with 9 goals (5 in Brazilian Serie A, 4 in Copa Libertadores). This allowed him to enter the top 50.