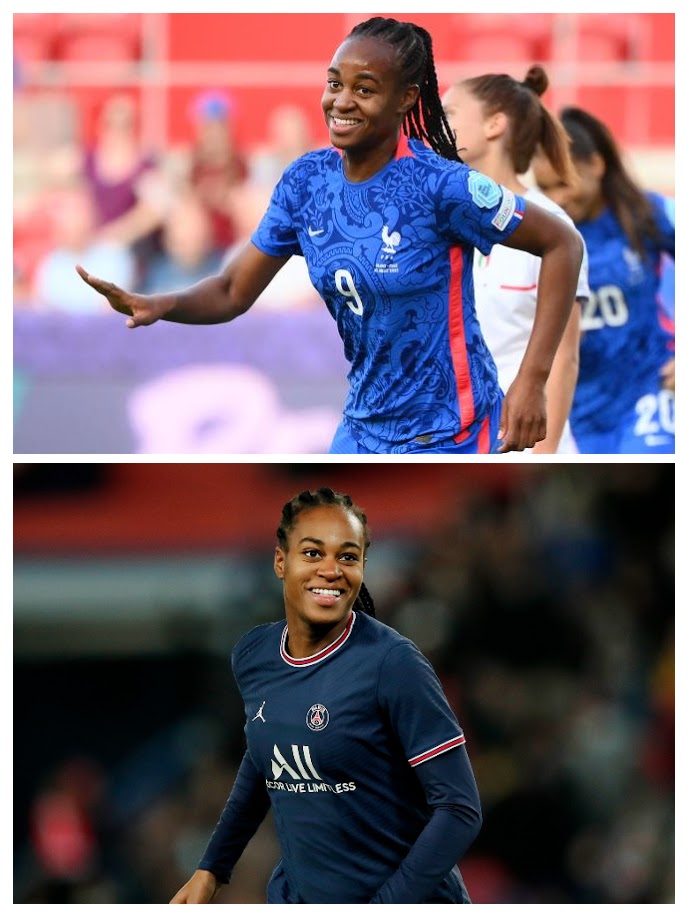 Picture : French striker Katoto leads the ranking but for the last time this year because of her serious injury.

Marie Antoinette Katoto is the new leader of the World Ranking, due to her two goals in July, but her serious knee injury in the EURO stage will probably mean that she will end 2022 with those 28 goals ! The same injury for BALLON D’OR and IFFHS WORLD’S BEST PLAYER 2021 Alexia Putellas, at the 7th place with 21 goals and also definitively out for the crown.