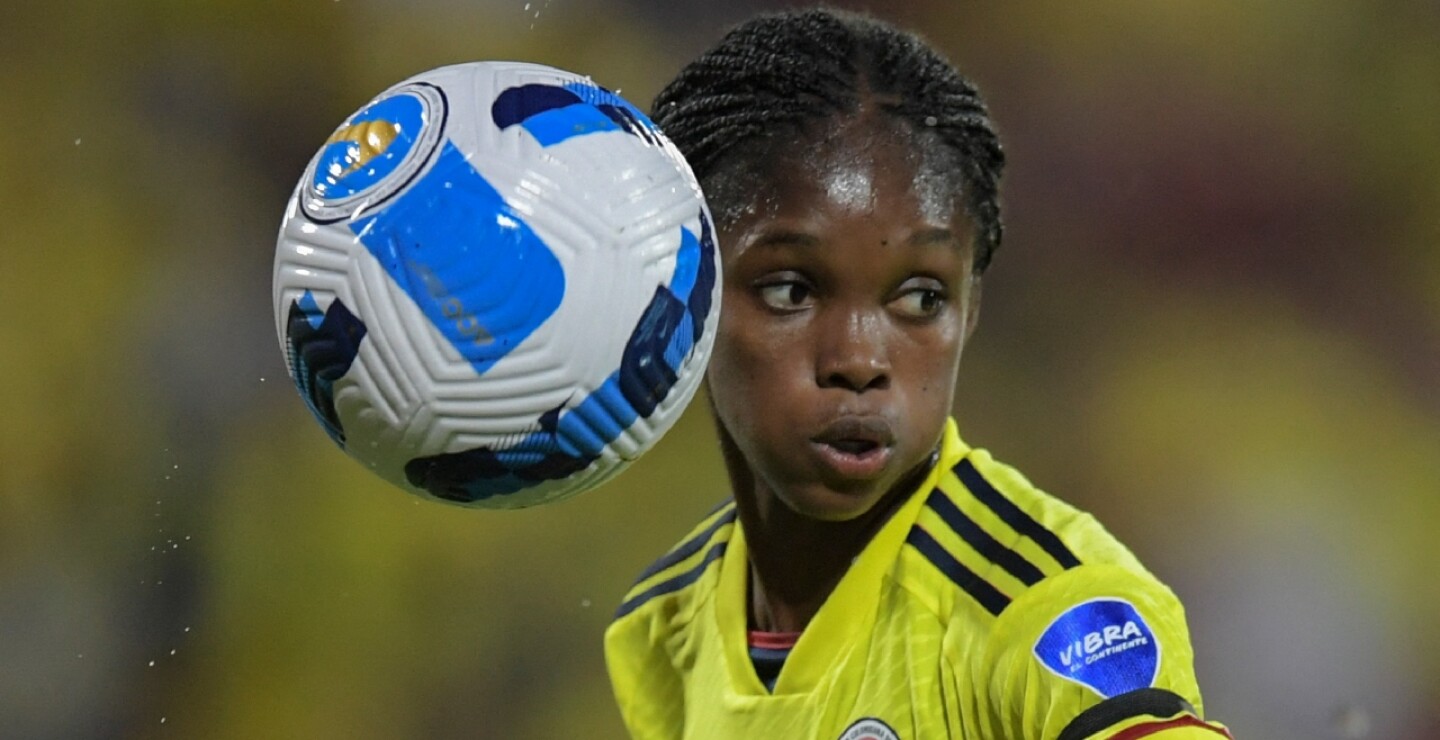 Host Colombia has just defeated Argentina (1-0) and is the first female Copa America finalist. Only 17-year-old young Linda Caicedo scored a goal on Monday and assured the participation for her country Colombia in the finals of Women’s Copa America, to the 2024 Paris Olympics and the 2023 World Cup in Australia and New Zealand ! In the semi-finals at Alfonso Lopez Stadium in the Colombian city of Bucaramanga, Colombia defeat rivals who haven’t had the best day and qualify directly for the World Cup in the bronze medal match face the loser of the duel between Brazil and Paraguay. With this result, Colombia will host its third World Cup after joining Germany in 2011 and Canada in 2015.  Similar to his third Olympics after London 2012 and Rio 2016.

The Argentine took control in the first few minutes and created the first opportunity by Nunez. But the host appealed to a powerful game . Argentina lost clarity, but had a second chance to score in a very fast play by Yamira Rodriguez. The young talent Linda Caicedo began then her show with her mobility and her speed. She had a first opportunity in the first half and meanwhile, la Albisereste lost the lead . So it was logical that Caicedo fired a left-footed shot at 63rd minute to score the opening and the winning goal ! Colombia have maintained their control, continued to attack, and even approached to widen the gap. However, it was enough to win the final qualifying 1-0. In the duel for the first Copa America title against the winner of the duel between Brazil and Paraguay in Bucaramanga on Saturday.