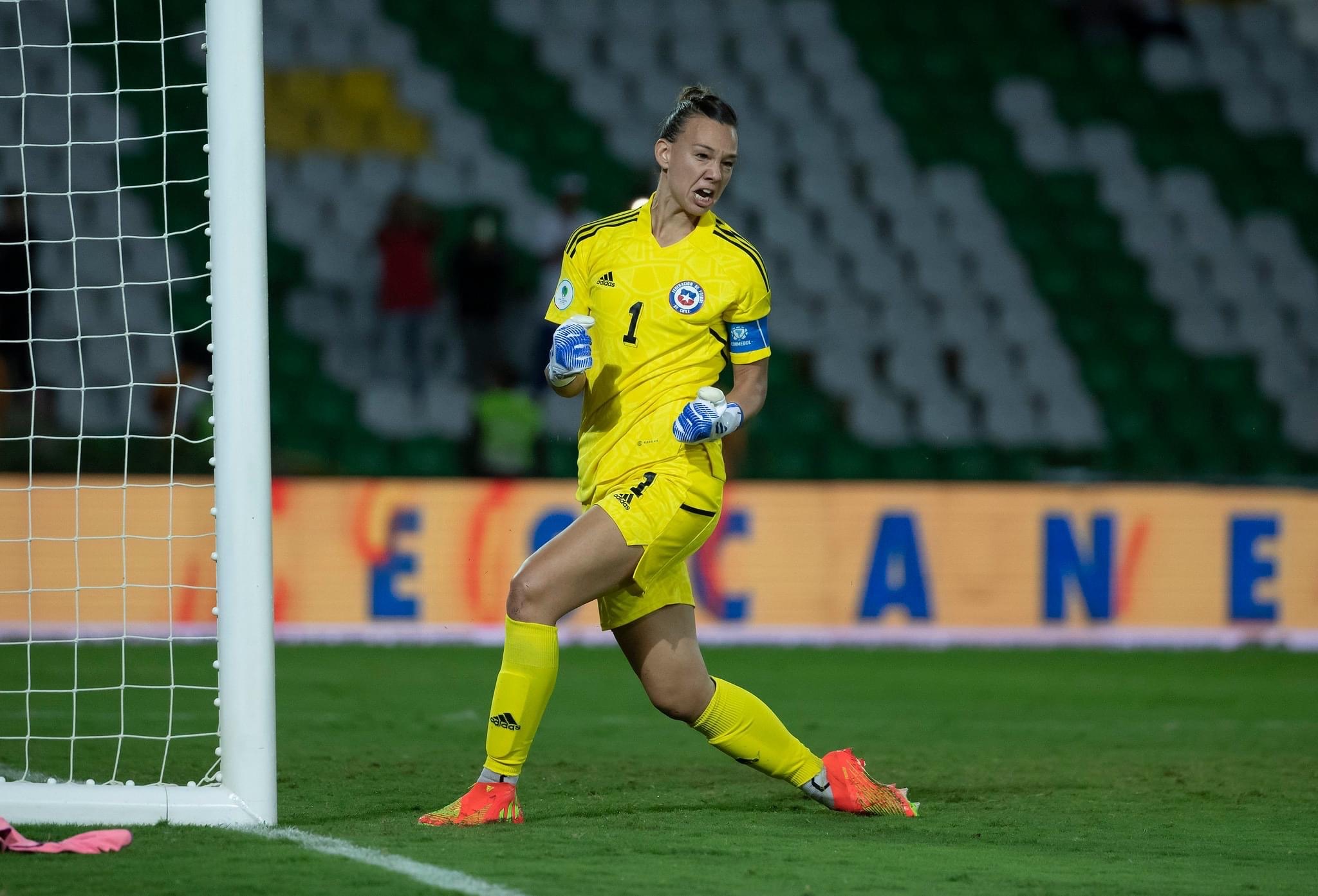 Picture : Christiane Endler showed one time more why she was elected as IFFHS World's Bet Goalkeeper 2021 !

The Chilean team qualified this Sunday for the playoffs heading to the 2023 World Cup in Australia and New Zealand, after drawing 1-1 with Venezuela in regulation time and beating it 4-2 in the penalty shootout, in the duel for fifth place in the Colombian Women’s America Cup. Forward Daniela Zamora opened the scoring with a great goal from mid-range, while Venezuela equalized with a great goal from Deyna Castellanos, who took the game to extra time and then to the penalty shootout. Here, the Venezuelan team was left without the opportunity to play the long-awaited playoff that could have taken it to its first Women’s World Cup, while Chile obtained a ticket to fight for the dream of going to its second World Cup. Francisca Lara, Karen Araya, Daniela Zamora and Carla Guerrero scored for Chile in the penalty shootout, while Rosario Balmaceda was saved by Nayluisa Cáceres. While for Venezuela Oriana Altuve and Ysaura Viso scored, but Deyna Castellanos and Lourdes Moreno missed, whose shot was saved by Christiane Endler ( IFFHS World Best Goalkeeper 2021), the final hero of the game.