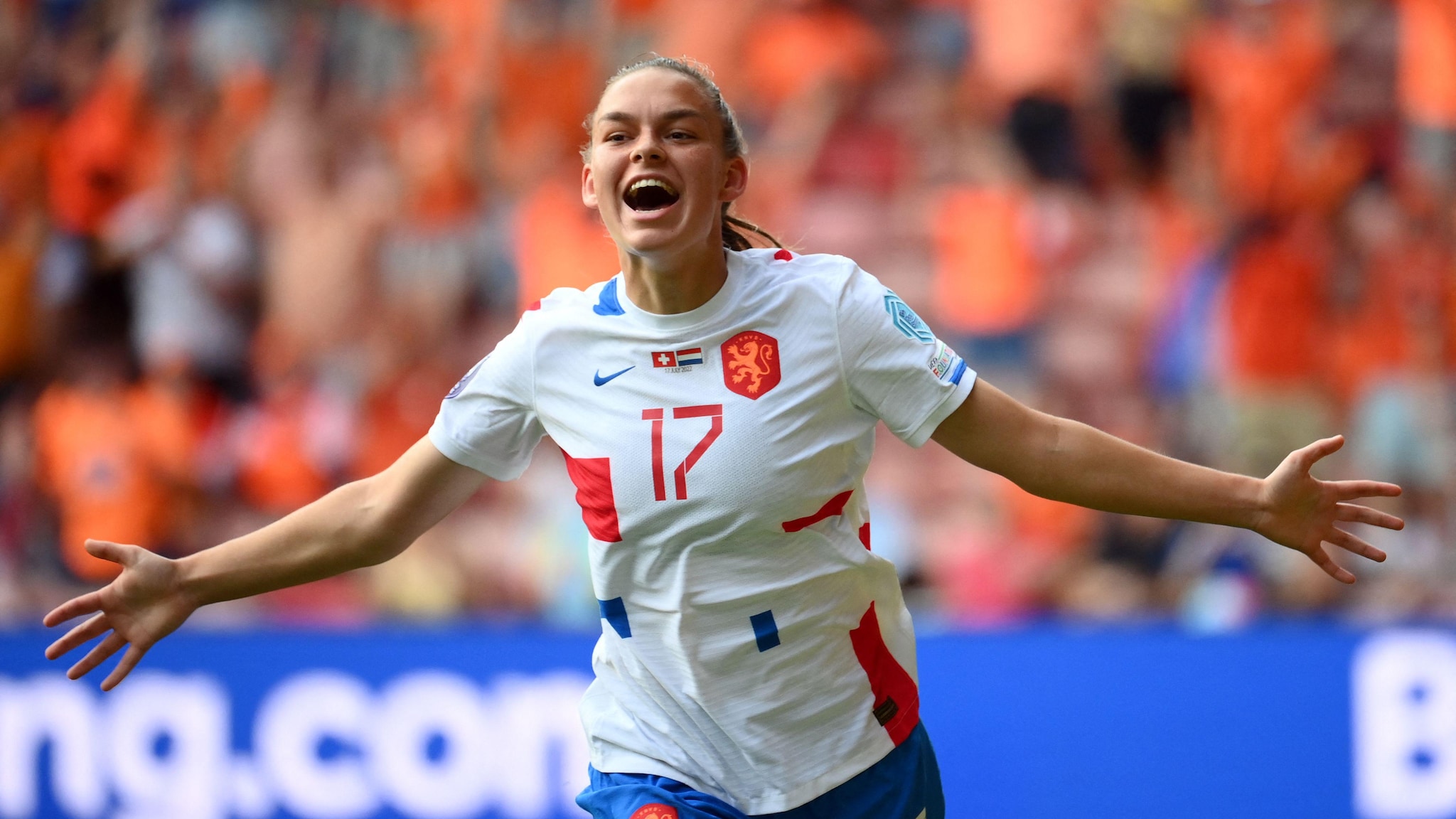 Sweden scored 5-0 against Portugal to take the first place of the Group ! The Swedes had looked unconvincing in the opening two group stage matches, but made the work to book their place in the knockout stages as group winners. A Filippa Angeldal brace, Carole Costa own goal, Kosovare Asllani penalty and Stina Blackstenius strike saw Sweden to a comfortable victory at Leigh Sports Village, as Portugal crashed out.The deadlock was broken after 21 minutes as Angeldal on the edge of the six yard box, who slammed home. Angeldal had a second from another set piece on 24 minutes later. Asllani cleverly laid a free kick back to midfielder and she finished beautifully. Sweden completed their set piece hat-trick on the stroke of half time as Andersson's in-swinging corner was headed into her own net by Costa. Sweden extended their lead nine minutes after the restart, Asllani capping a fabulous individual display with a goal from the penalty spot before that Stina Blackstenius made the fifth goal !

Netherlands was near of a bad big surprise as the EURO Winner 2017 , before to score 3 goals in the last minutes to win 4-1. The Swiss started well and impressed but went behind in the second half due to Ana-Maria Crnogorcevic's headed own goal but soon drew level with Geraldine Reuteler who netted the equaliser. Switzerland was then very near of a qualification but the Dutch take control in the last minutes and wrapped things up late on as substitute Romee Leuchter beat Thalmann before a quickfire brace of strikes from Victoria Pelova and Leuchter turned the game into a rout. They will face France in the quarter finals and manager Mark Parsons will be keen to have striker Vivianne Miedema, who missed out on Sunday as she recovers from Covid-19.