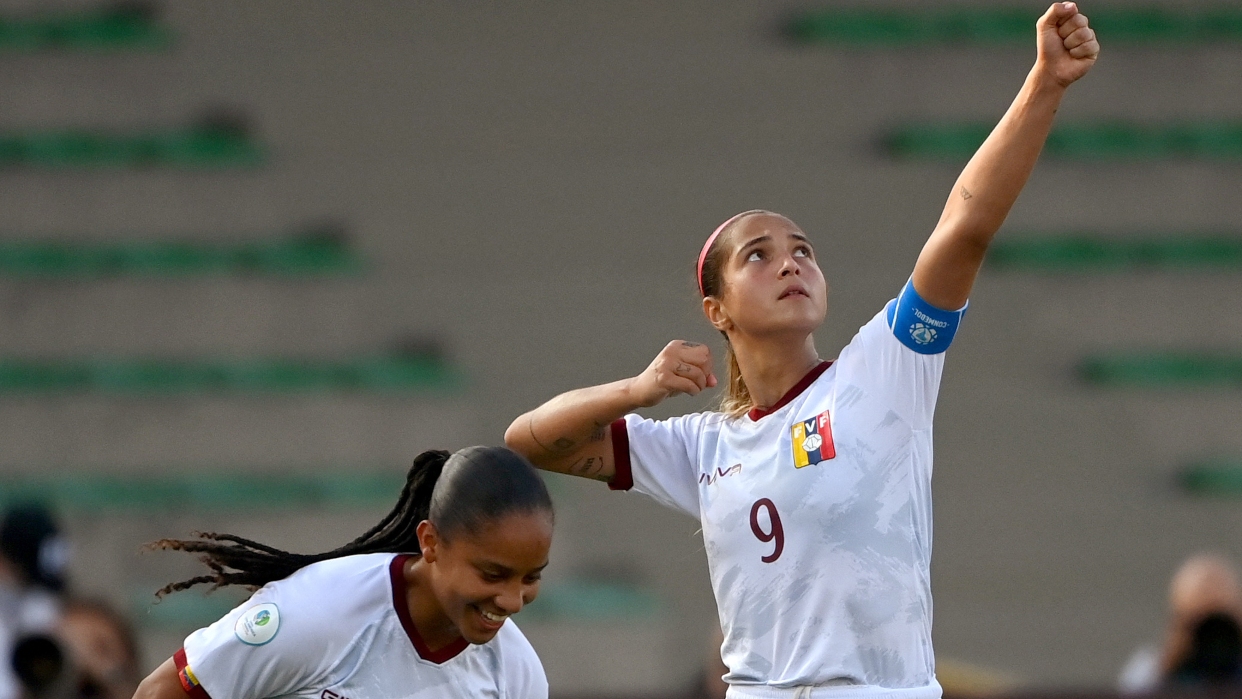 Brazil debuted on the right foot in the Women’s Copa America, winning the classic against Argentina by 4-0. Pia Sundhage’s men dominated and crushed their rivals and won the first three points in Group B of the competition. Adriana scored twice and Bia Zaneratto and Debinha completed the rout.  The Brazilians started dominating the 1st half, having more possession of the ball and creating chances. Bia Zaneratto was the player who took the most danger (14 and 28 minutes). After half an hour, Ana cut to the middle and found Tamires on the left side. She could finish, but it played for Adriana to open the scoring for Brazil . Brazil kept the pace and expanded in the 33rd minute, Bia Zaneratto invaded the area and suffered a penalty. In the charge, the same converted hitting hard in the left corner. Brazil maintained its dominance in the complementary stage. Bia continued to take danger and in the 56th minute, she hit a cross and the ball passed the Argentine goalkeeper’s crossbar. A minute later, she made a beautiful pass to Adriana who dribbled the archer and scored the third. The game went on without many chances until, four minutes before the end of the game, Debinha was triggered, advanced in speed, dribbled the goalkeeper Correa and closed the account for the Brazilians (picture team, down).

In the match that opened Group B, Venezuela beat Uruguay 1-0, thanks a free kick goal by its top figure Deyna Castellanos. The striker who has just been transfered from Atletico Madrid to Manchester City, managed to break the resistance of the "Celeste" in the 78th minute. Until that moment the "Vinotinto" had had the best chances of the match but the Uruguayan goalkeeper Sofia Olivera made several outstanding interventions.