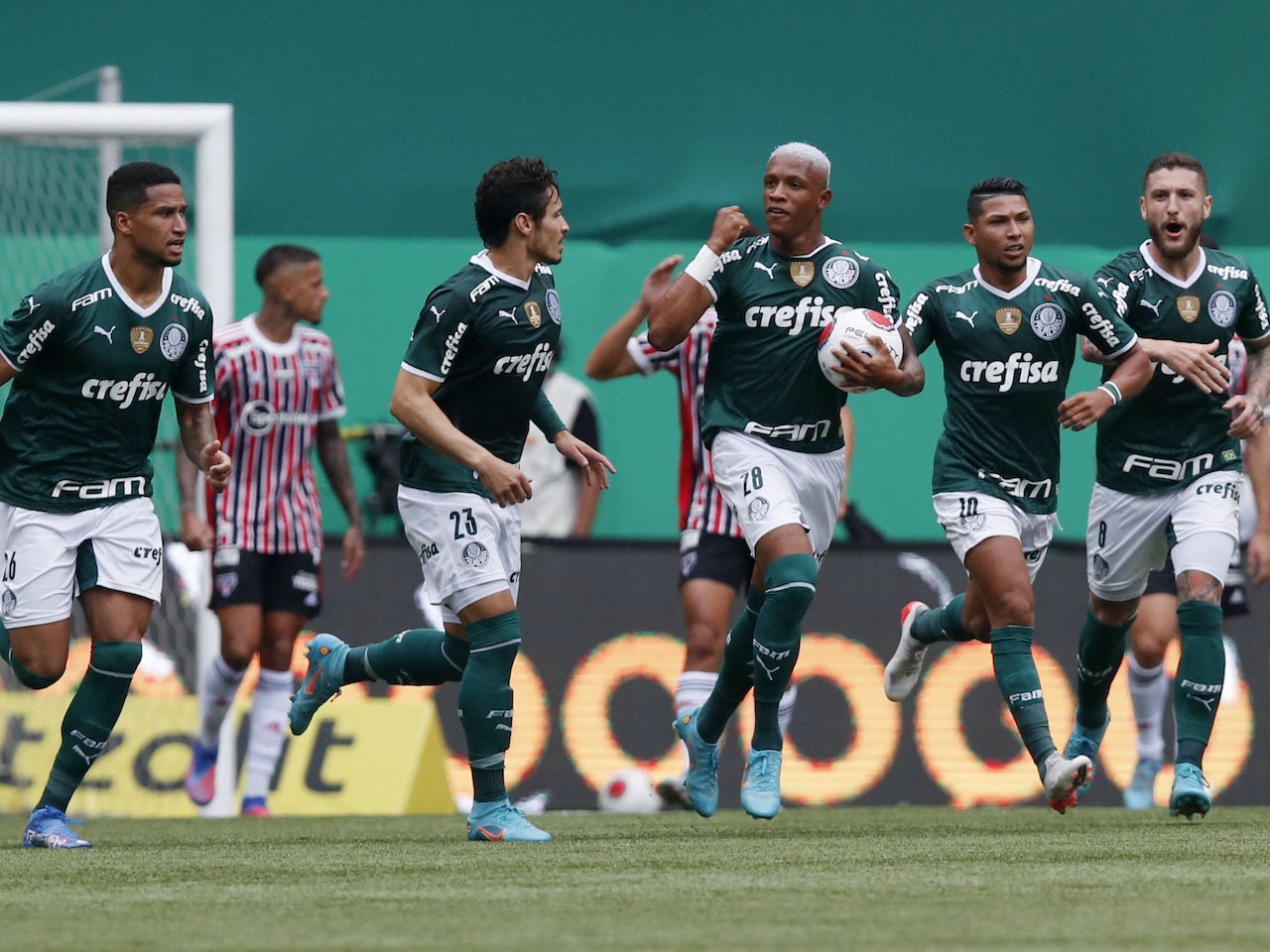 Picture : the team of Palmeiras winner of the IFFHS CLUB WORLD RANKING 2021

New Palmeiras records in Copa LibertadoresWith beating Cerro Porteño (5-0) in the 2nd leg of Copa Libertadores round of 16, Palmeiras set couple of new records of the tournament.*Firstly, they became the first team in its history to achieve 9 consecutive victories. The streak began with 2-1 win against Flamengo in Montevideo in the final of previous edition of Copa Libertadores. Then, Palmeiras won all 8 games they have played so far in the current edition.*Secondly, Palmeiras has scored most goals in their first 8 games of the same edition of Copa Libertadores – 33. The previous record (Cruzeiro, 27 goals in 1976) was beaten with a solid advantage. The next in this list are Santos with 26 goals in 1962 and Palmeiras themselves with 25 in 2020.*It’s also worth noting that Palmeiras have won a Copa Libertadores tie by 8 goals difference (3-0, 5-0) on aggregate for the first time in their history. Their previous most prolific playoff rivalry was an aggregate 8-1 against Delfín from Ecuador in 2020 (3-1, 5-0).*In the whole Copa Libertadores history, Palmeiras are the third team to win a tie scoring 8+ goals without conceding any. Two clubs from Argentina achieve this before: Independiente (aggregate 9-0 vs Pepeganga in 1990) and River Plate (8-0 vs Oriente Petrolero in 2006).*Earlier this edition, Palmeiras set new Copa Libertadores record on number of goals scored in the group stage (25) with 4-team format of the groups.