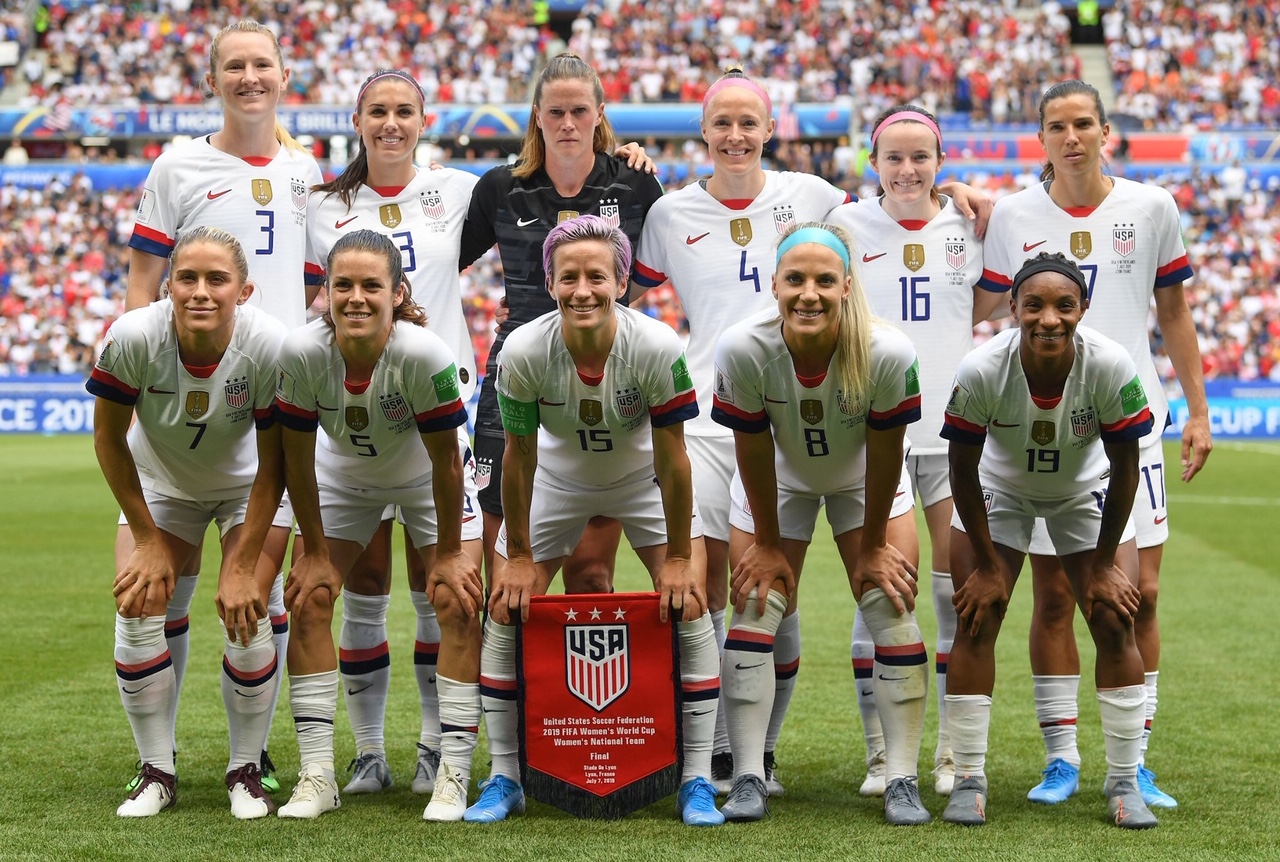 Definition: It is a cumulative ranking, it depends on progress in the stages of the tournament

A table showing the winners of the World Cup