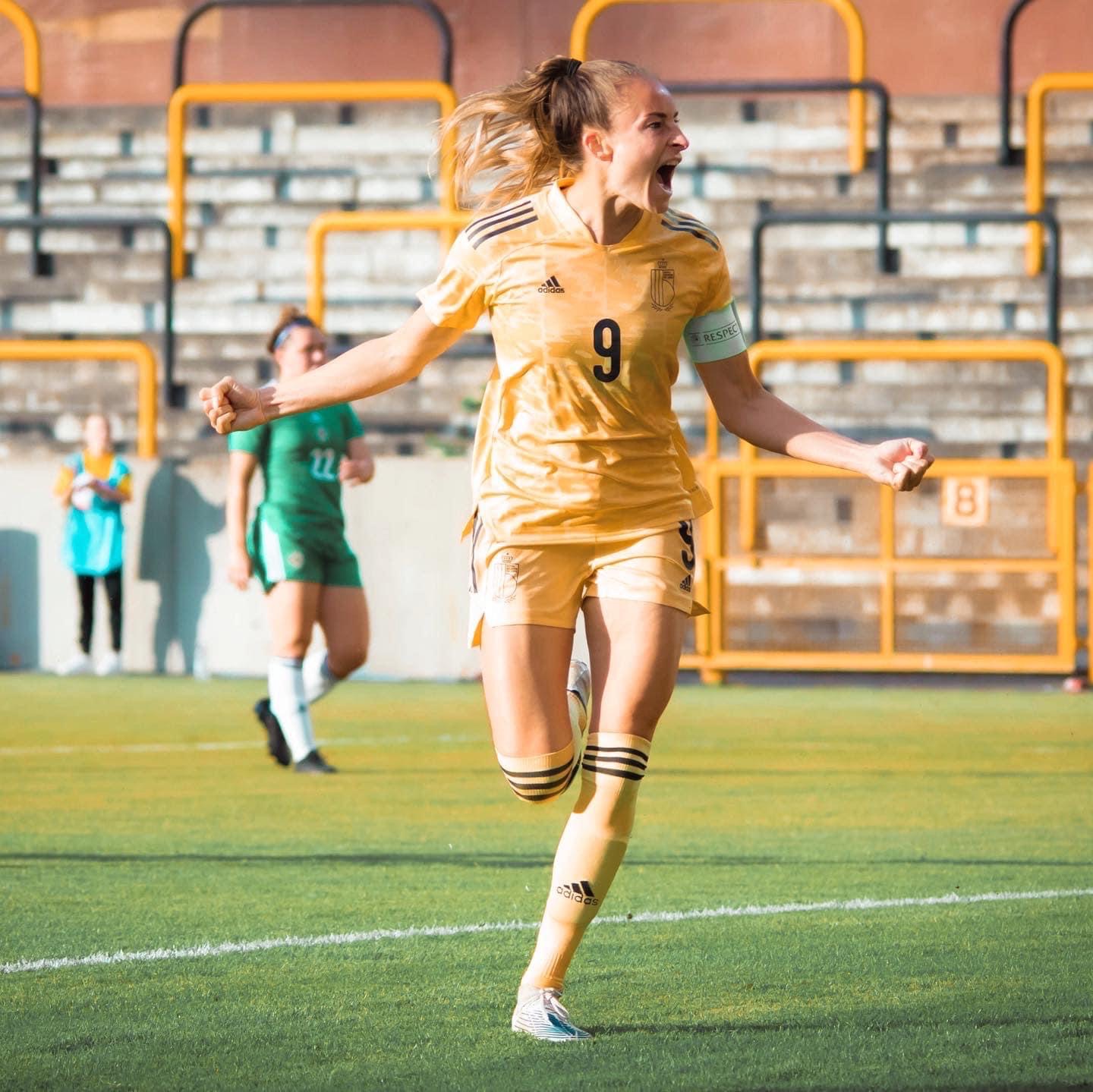 Mexico counts 4 players in the Top 14 and US Star Alex Morgan (picture down) realized the greatest jump in the ranking with 15 goals scored in 14 games !