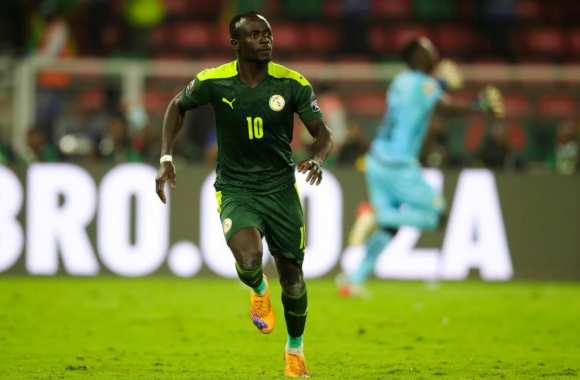 Mané chasing BenzemaKarim Benzema keeps the solitary leadership in the international goal-scorers’ ranking. His tally has grown to 11 goals.Sadio Mané who recently signed for Bayern Munich is the new runner-up for him with 10 goals (4 of them were added for Senegal in June).Eldor Shomurodov scored another 3 goals for Uzbekistan what made him the current best national team goal-scorer of 2022 (9 goals).

All international goals for club and country are taken in consideration in this ranking (ICC - International Club Competitions, NT - National Team).Period: from January 1 to June 30, 2022.