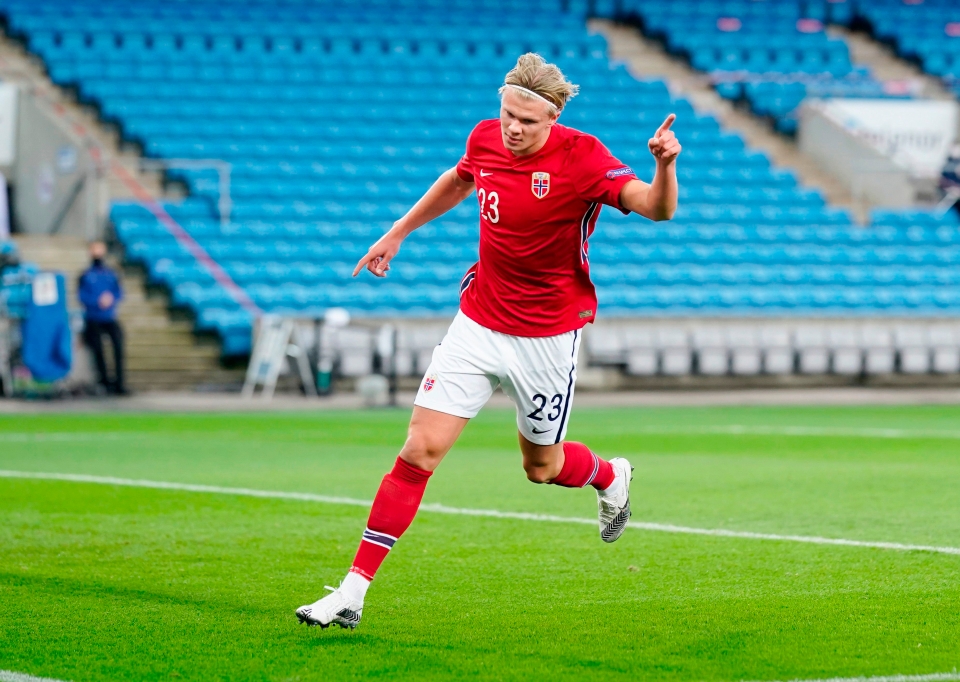 Haaland makes one of longest international scoring series in XXI century Earlier this month, Erling Haaland has finished his 7-game goal-scoring series for Norway. It lasted from 1 September 2021 to 5 June 2022 and was broken on 9 June when he failed to score in the Nations League match vs Slovenia (0-0).Thus, Haaland became 9th player in XXI century worldwide with such a long streak for national team.  Jan Koller, Mohammad Al-Sahlawi, Robert Lewandowski, Cristiano Ronaldo and Riyad Mahrez also scored in 7 consecutive international games, while Edin Džeko, Mohamed Salah and Aleksandar Mitrović did it in 8 games in a row. 8 games is so far the maximum for this goal-scoring category in the current century. Overall in the history, the world record is 11 games. It belongs to Abdul Ghani Minhat who made his series for Malaysia in 1961-62.Below all cases are listed when a player scored in 7+ consecutive games for national team.Some exceptional cases:*György Sárosi and Jan Koller had 2 such streaks. *Vivian Woodward made his 8-game streak in 1909 playing for England and England Amateurs combined (3 and 5 games resp.).*Noud van Melis and Leônidas produced their streaks (8 and 10 games resp.) since the very start of their international careers.*Dai Astley finished his international career with 9-game series.*George Camsell scored in every one of his 9 games for England.