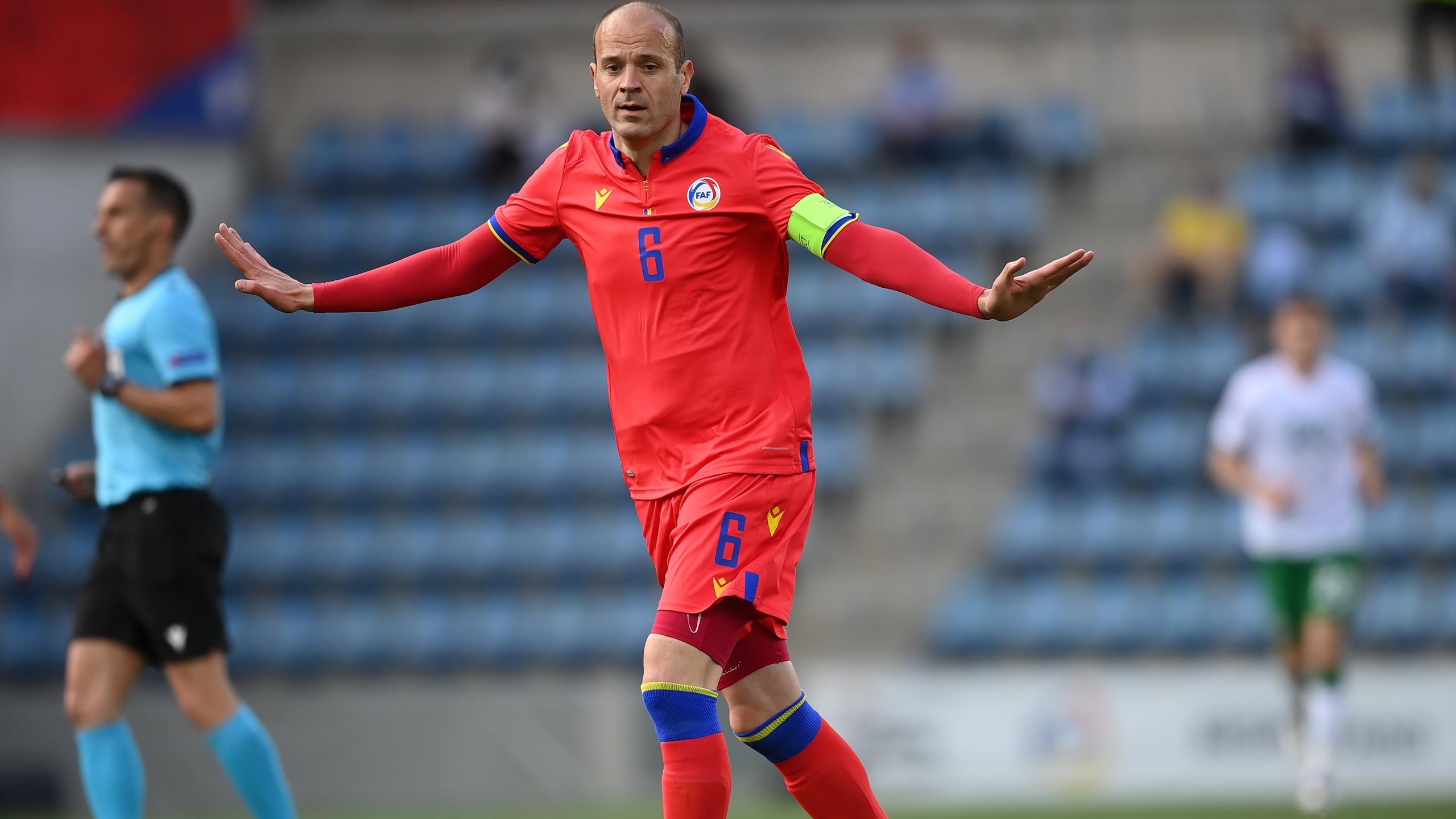 Ildefons Lima close to beat an old Meredith’s record!Andorran defender Ildefons Lima appeared for just 4 minutes in the Nations League game vs Liechtenstein (2-1) on 10 June. It made Lima very close to the top in all-time European ranking for players with longest career in the national team. Lima has earned his first cap on 22 June 1997, so his international career spans now 24 years 353 days, just 12 days fewer than record mark of Billy Meredith (Wales)!Meredith established his record more than a century ago and it’s still standing at the moment: 24 year 365 days. This means that already next game of Andorra with Lima’s participation (unless he finishes his international career until then) will make him the new record holder, as well as the first ever European player to feature 25+ years in the national team (Meredith missed just 1 day for it!)Worth noting that as many as 5 Andorran players are in the all-time top 5 of longest spans, including another active player (Marc Pujol).     Two Greeks, Koudas and Hatzipanagis, are mentioned in the list but not included in the ranking, since at the time of their last match they were long retired and their appearance had an exhibition nature.