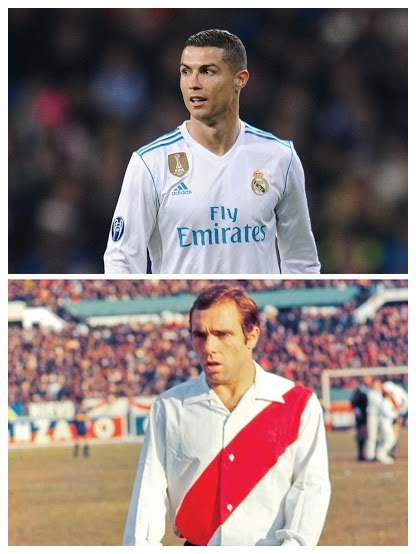 Goal-scoring one-season records in the Champions Leagues of each confederation In the table below the players are listed who possess the all-time goal-scoring record in a single season of the most important international tournament in each of 6 confederations; i.e. European Cup/Champions League for UEFA and its analogues worldwide.The world record in this category jointly belongs to Cristiano Ronaldo and Daniel Onega who managed to score 17 times each in one season of resp. UEFA Champions League and CONMEBOL Copa Libertadores.Onega and Salif Kéïta set their continental records in the same year (1966); their records are oldest in the list.CAF is the only confederation where the record is currently shared by multiple players.