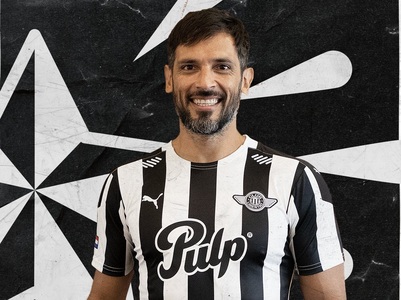 Roque Santa Cruz – third oldest scorer in Copa LibertadoresThe Paraguayan forward Roque Santa Cruz became 9th player in the Copa Libertadores history to score at the age of 40+. He did it on 27 May for his current club Libertad in the game vs The Strongest (4-1).His exact age was 40 years 284 days, so he is now placed third in the all-time ranking of the competition’s oldest goal-scorers.The record belongs to the Brazilian Zé Roberto who scored for Palmeiras in 2017 being nearly 43-year old.