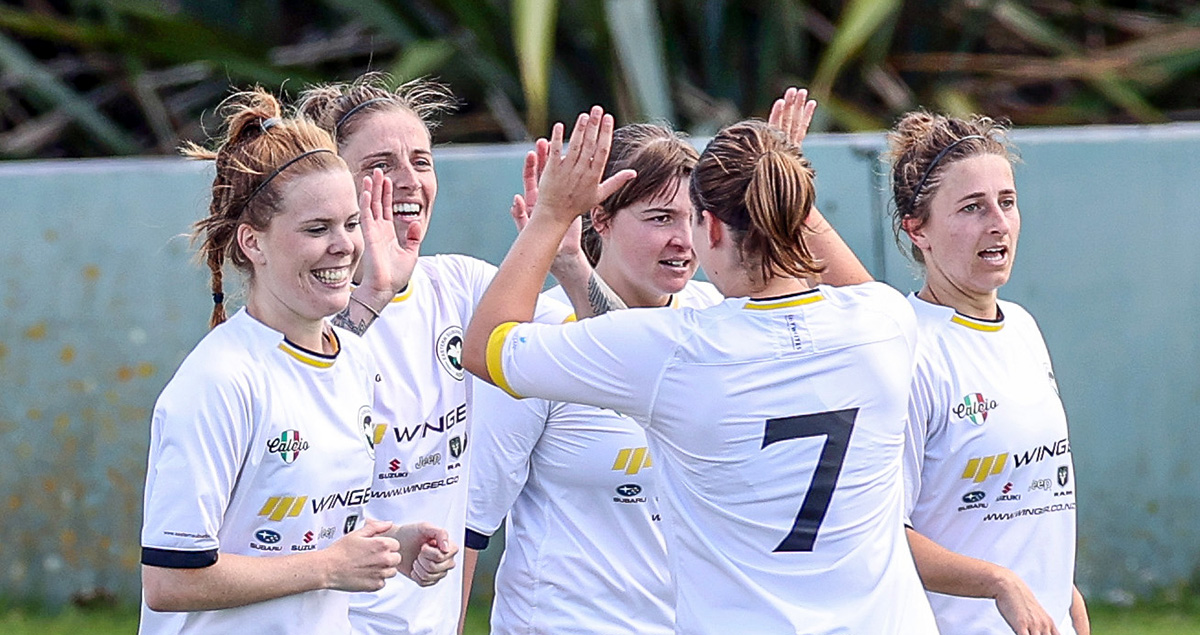 IFFHS Women’s Club Continental Ranking in June 2022 - OFCEastern Suburbs from New Zealand lead the IFFHS Women’s Club ranking in Oceania as of 1 June. The second placed Western Springs follow them with 6 points down.The ranking is based on the performance of clubs in international and national tournaments within the last 12 months.