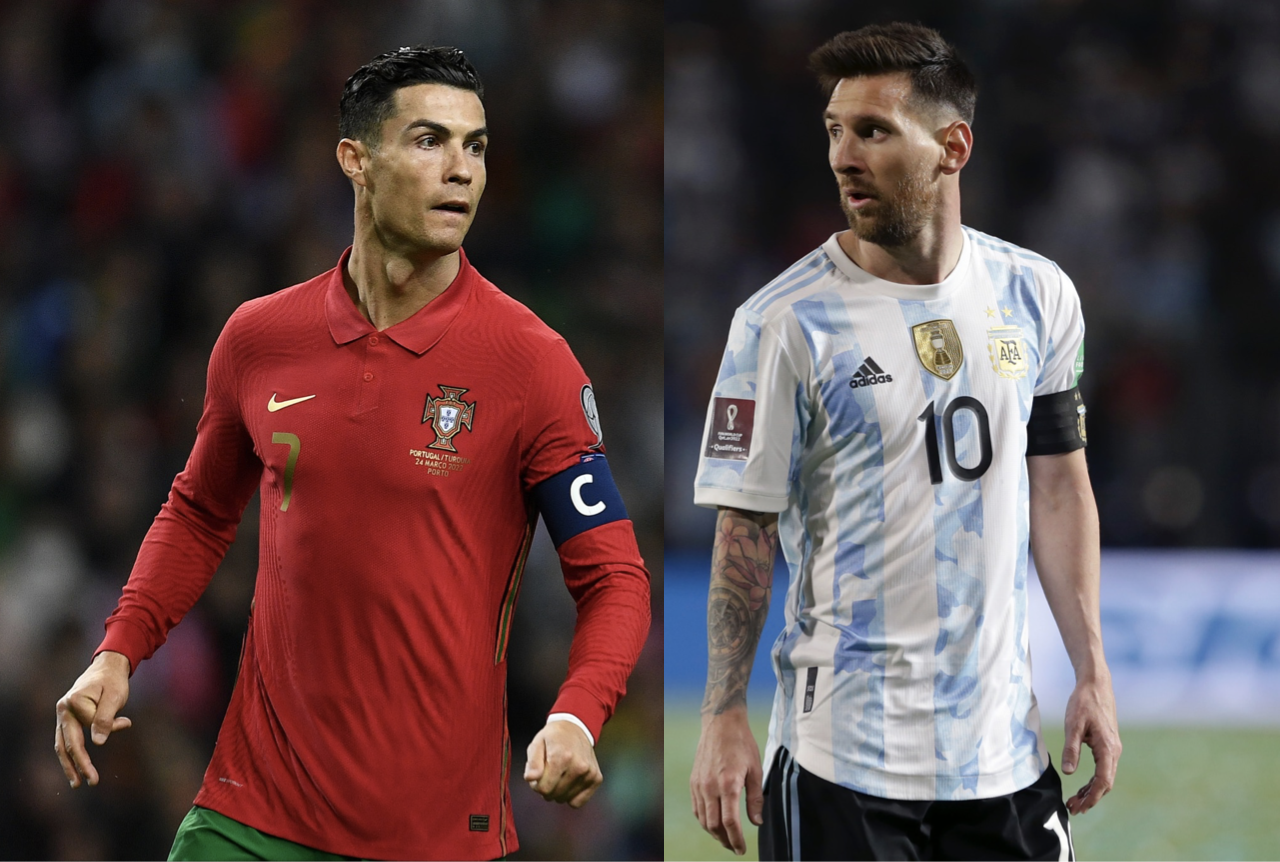 CRISTIANO RONALDO AND LIONEL MESSI TOGETHER IN A DAY

How much can CR7 and Messi score together in a day ? - the answerCristiano Ronaldo and Messi have scored as many as 1584 top-level goals together. The last 7 of them on June 5 when CR7 netted twice for Portugal and Lionel did it 5 times for Argentina.Was that the maximum two greatest ever goal machines produced in a single day by cumulative efforts? The answer is yes. Throughout their careers there was only one such day before when they scored together so much. On 27 January 2013, the Argentine scored a poker in La Liga for Barcelona and the Portuguese a hat-trick for Real Madrid.In other 4 cases, their daily combined efficiency was 6 goals. All games mentioned in the table except those 2 most recent from June 5 were played in La Liga.