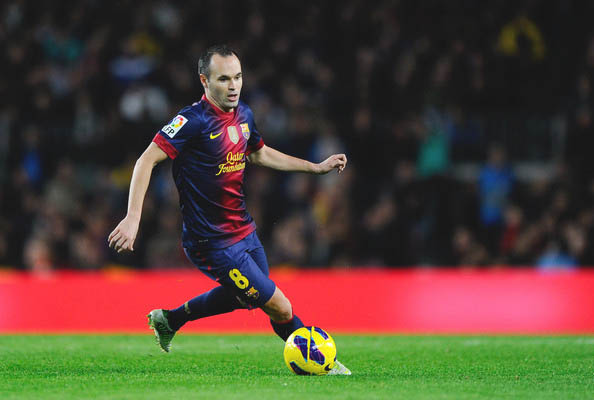 Selected editorial offices and experts from 70 countries and from all the football continents took part in the 2013 annual election for the World’s Best Playmaker, the 8th time it has been carried out by the IFFHS. After Zidane (2006), Kaka (2007), Xavi (2008 to 2011), Andrès Iniesta succeeded to himself, he was also the winner in 2012.The player of the FC Barcelona won the Spanish Championship and made great performances with his club and with the Spanish National Team. He was voted The World’s Best Playmaker 2013 with a lead of 38 points ahead of Mezut Özil from Real Madrid CF/Arsenal FC London. The German player won the Spanish Cup with Real and took a new orientation of his career when he joined Arsenal. Just behind the experience of Andrea Pirlo with Juventus FC Torino was recognized, like the importance of Bastian Schweinsteiger, the regulator of the great team 2013 FC Bayern München. Xavi, who won this category four years in a row, took the 5th place. Yaya Touré has been the best African Playmaker for many years and is the only one with Pirlo , who contests the supremacy of the Spanish and German playmaker in 2013.