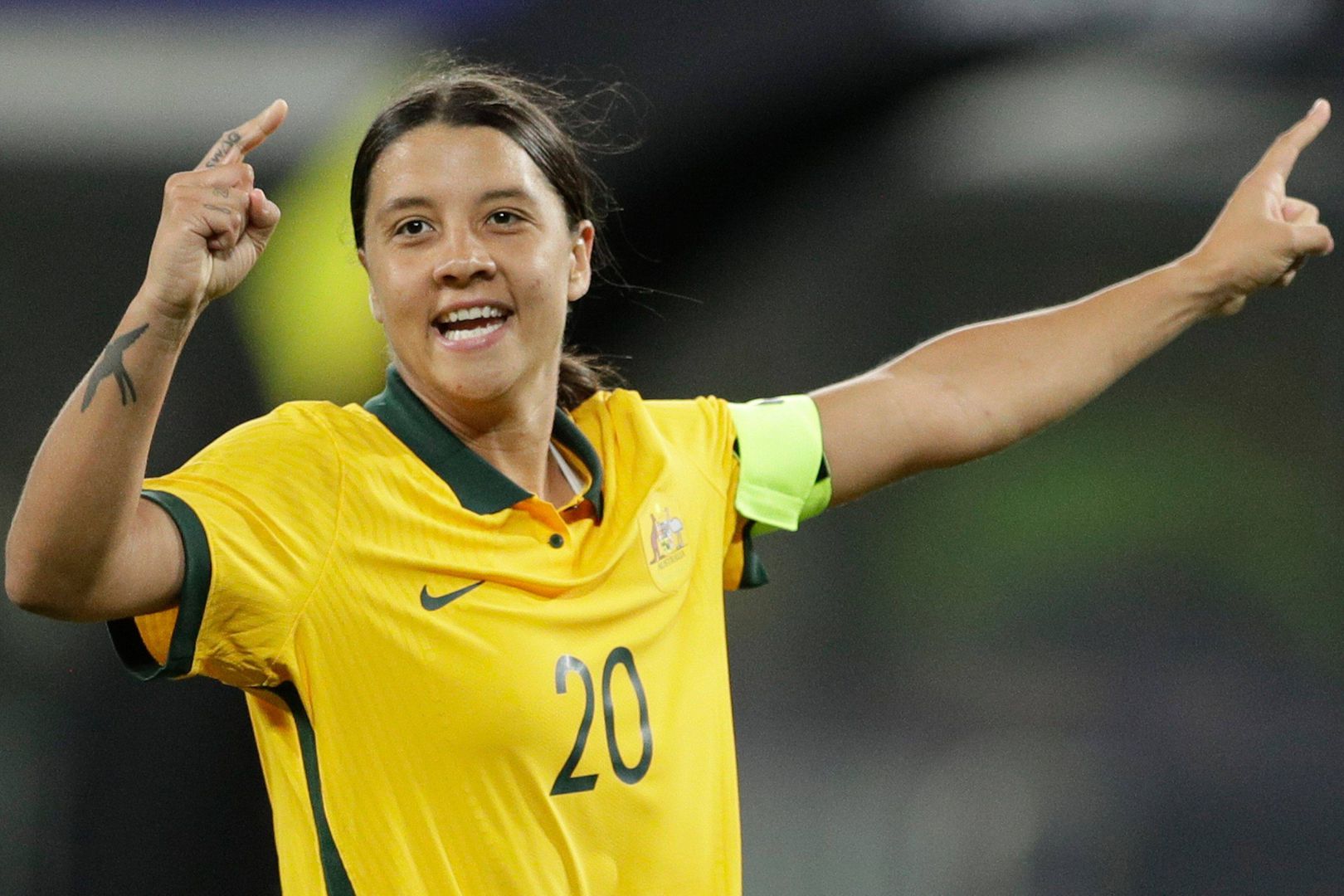 Picture : Samantha Kerr, crowned as Best payer of the season in England, is the new number 1 of the World's Best Scorers !

Six players have already reached the 20 goals in the year and only one is not a striker : Alexia Putellas, the Spanish Ballon d’Or 2021, with already 22 goals ! All continents are represented in the Top 35. Netherlands, England and Mexico have 4 Goal Scorers in the Ranking.