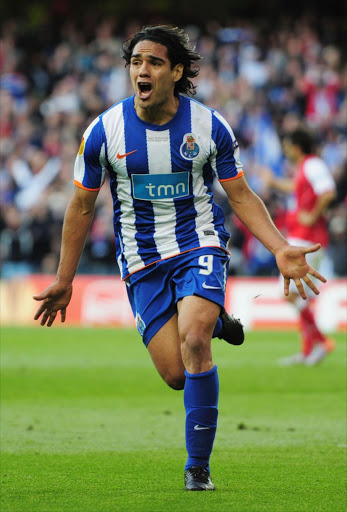 Benzema: third best one-season scorer in Champions LeagueKarim Benzema has scored 15 goals in the current Champions League campaign. It is 3rd best seasonal performance in the history of competition including European Cup period (since 1955).The French striker concedes only to Cristiano Ronaldo who managed to score 17 and 16 goals in a season, both during his great spell in Real Madrid. In the final game vs Liverpool, Benzema has a chance to equal or maybe even beat the CR7 record.Below, we publish the ranking of players to score most goals in a season taking in consideration all major European club competitions. Radamel Falcao leads it with 18 goals for Porto in Europa League 2010-11 campaign; 1 of them in qualifying stage (QS) and 17 in main stage (MS) of the tournament.Excluding qualification, Falcao shares the record with Cristiano Ronaldo (17 goals for both).