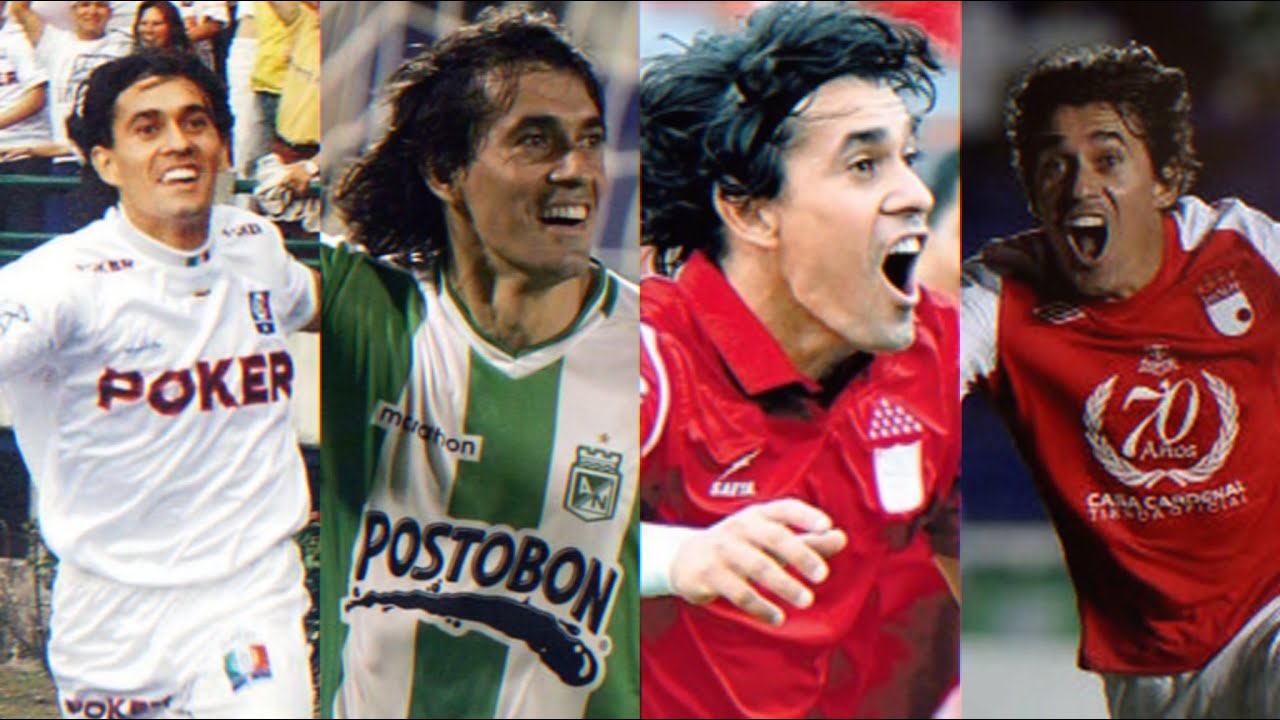 Fluminense – the first ever team to score 10 goals in a Copa Sudamericana game!On May 26, Fluminense crashed Oriente Petrolero 10-1 away in the group stage of Copa Sudamericana. This is the first double-digit score in the history of competition since its creation in 2002 and the second in the whole history of major South American club competitions.The only previous such case happened in 1970 in Copa Libertadores: Peñarol defeated Valencia (Venezuela) with 11-2 score. Most prolific team performances in South American tournaments are listed in the table below. Fluminense are the only one in this list to achieve this away from home. Few remarkable points from that game:*Fluminense became the second team (first as a visitor) to score 6 goals in the first half in the history of Copa Sudamericana. On 5 June 2021 Grêmio had achieved it against Aragua (8-0 was the final result).*For the first time in Copa Sudamericana history, two players from the same team (Germán Cano and Matheus Martins from Fluminense) have scored a hat-trick in the same match. *For the first time in the history of CONMEBOL tournaments, 5 goals have been scored so early, in the first 17 minutes of a match.