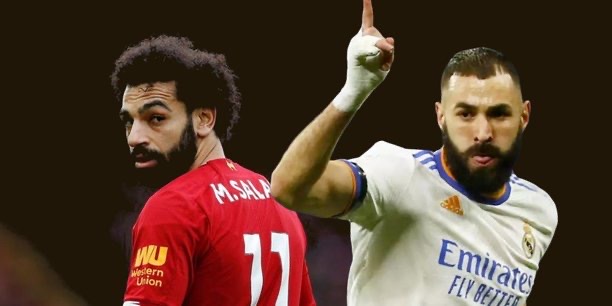 Preview on Champions League final*Real Madrid and Liverpool is the first pair of teams to meet each other in the final of European Cup/Champions League: new record of the competition.*Real Madrid are extremely successful in the finals of international competitions: they have won 14 of their last 15 of them.*From the last 16 Champions League finals, just in half of cases (8) English teams were losing sides (though there were 3 full-English finals during this period).*On the number of international trophies won at the moment, Real Madrid exactly double Liverpool (28 against 14).*Real Madrid have won 13 out of their 16 European Cup/Champions League finals, including all last 7. The last rival who defeated them was just Liverpool in 1981 (with the score 1-0). Real Madrid got even with them in 2018 (win 3-1).*No other club has qualified for the Champions League final and its analogue both in football and basketball in the same year, except Real Madrid, which has already done so on 5 occasions (1962, 1964, 2014, 2018 and 2022).*Real Madrid won La Liga 2021-22 with a 13-point margin what is their biggest difference compared to the second-placed team in the entire history of the Spanish championship (previously they won 3 leagues with a 12-point gap in 1961, 1963 and 1975).*Liverpool have finished their domestic league campaign 2021-22 as the runner-ups but remained unbeaten at home, for the fifth time in their history.Some curious coincidences: **Sevilla won 3 Europa Leagues finals in a row from 2014 to 2016, third of them vs Liverpool 3-1. Then they won it again 4 years later (2020).Real Madrid 3 Champions League finals in a row from 2016 to 2018, third of them vs Liverpool 3-1. Then 4 years they are again here…**2001 and 2022 were last two years when Liverpool won both English cups (FA Cup and League Cup). In 2001 they played also an European final (UEFA Cup)  vs Spanish team (Alaves) and won it, too.In 2022 they play also an European final (Champions League) vs Spanish team (Real Madrid)…