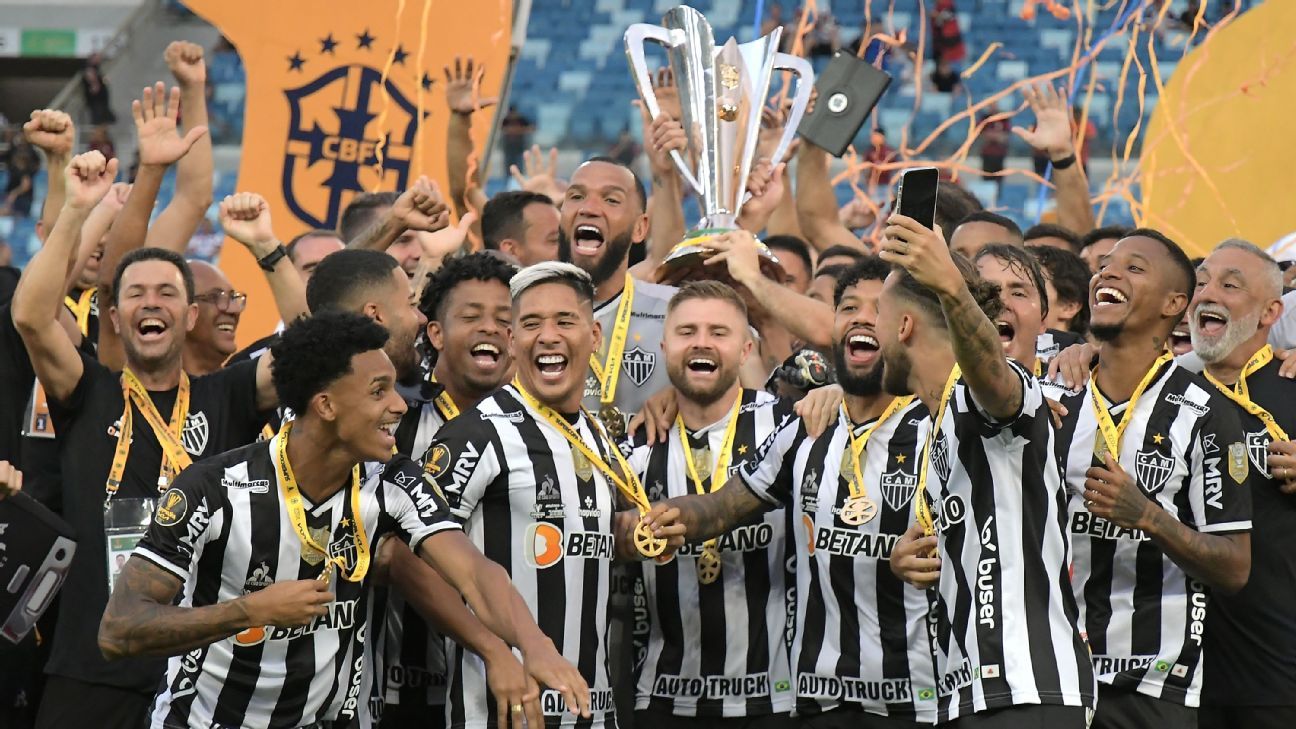 Picture : Atlético Mineiro in the History !

Atlético Mineiro set new unbeaten series record in Copa LibertadoresOn 20 May, Atlético Mineiro beat Independiente Valle (3-1) in the group stage game of Copa Libertadores. It was their 18th consecutive game in the competition without defeats. This streak became the longest ever in the history of the most important South American club tournament (since 1960).Last time Atlético Mineiro suffered a defeat on 23 April 2019 (at home in Belo Horizonte, vs Nacional 0-1).The previous record (17 unbeaten games in a row) was shared by another Brazil team Flamengo and Sporting Cristal (Peru). The latter club owned the record during 53 years, from 1969 to 2022!