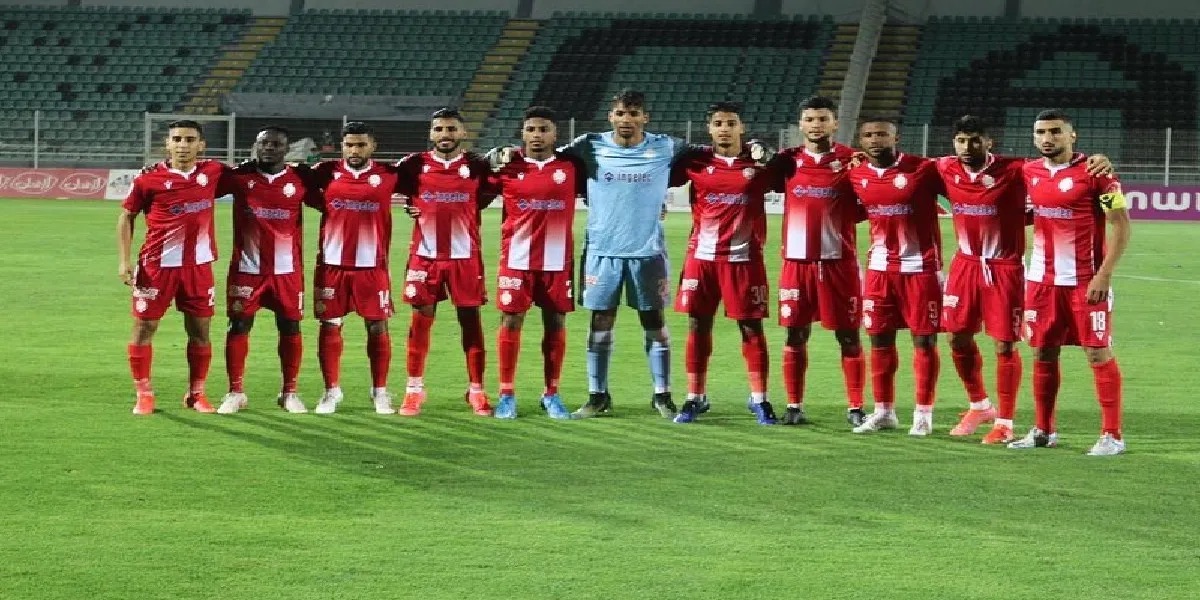 Picture : Wydad AC on the road to final.

Al Ahly, Wydad AC poised to reach CAF Champions  League Final.Both teams made strong showing in their semifinals first leg games this Saturday demoralizing their opponents, ES Setif and Petro Luanda, 4-0, 1-3, respectively.At the Al-Salam Stadium in Cairo, hosts, Al Ahly got the opener through  Percy Tau on 30 minutes. Setif rather picked red through Amir Karaoui 5 minutes on. Taher Mohamed made it 2-0 on 54 minutes. Taher Mohamed raised the tally to 3-0 on 54 minutes before the fourth goal through Percy put eventual qualification well out of the reach of Setif in the 90th minute of the game. The Egyptian club are thus on  course for a final appearance unless the unfathomable happens in two weeks.In the second semifinal game, Petro of Luanda lost at the Estadio 11 de novembro as they got an own goal 16 minutes into play courtesy of Tiago Azulao. Yahyah Jabrane made it 2-0 on 45 minutes, before the third goal thorugh  Guy Mbenza on 68 minutes. A face saver through Ricardo Job on 81 minutes was ineffective for a home side who lost William Soares to red 1 minute into stoppage time of the game. Their 1-3 defeat at home logically makes it easier for Wydad to go through in two weeks.Meanwhile TP Mazembe vs RSB Berkane and Al Ahly Tripoli vs Orlando Pirates will be the CAF Confederation Cup semifinals first leg games this Sunday.