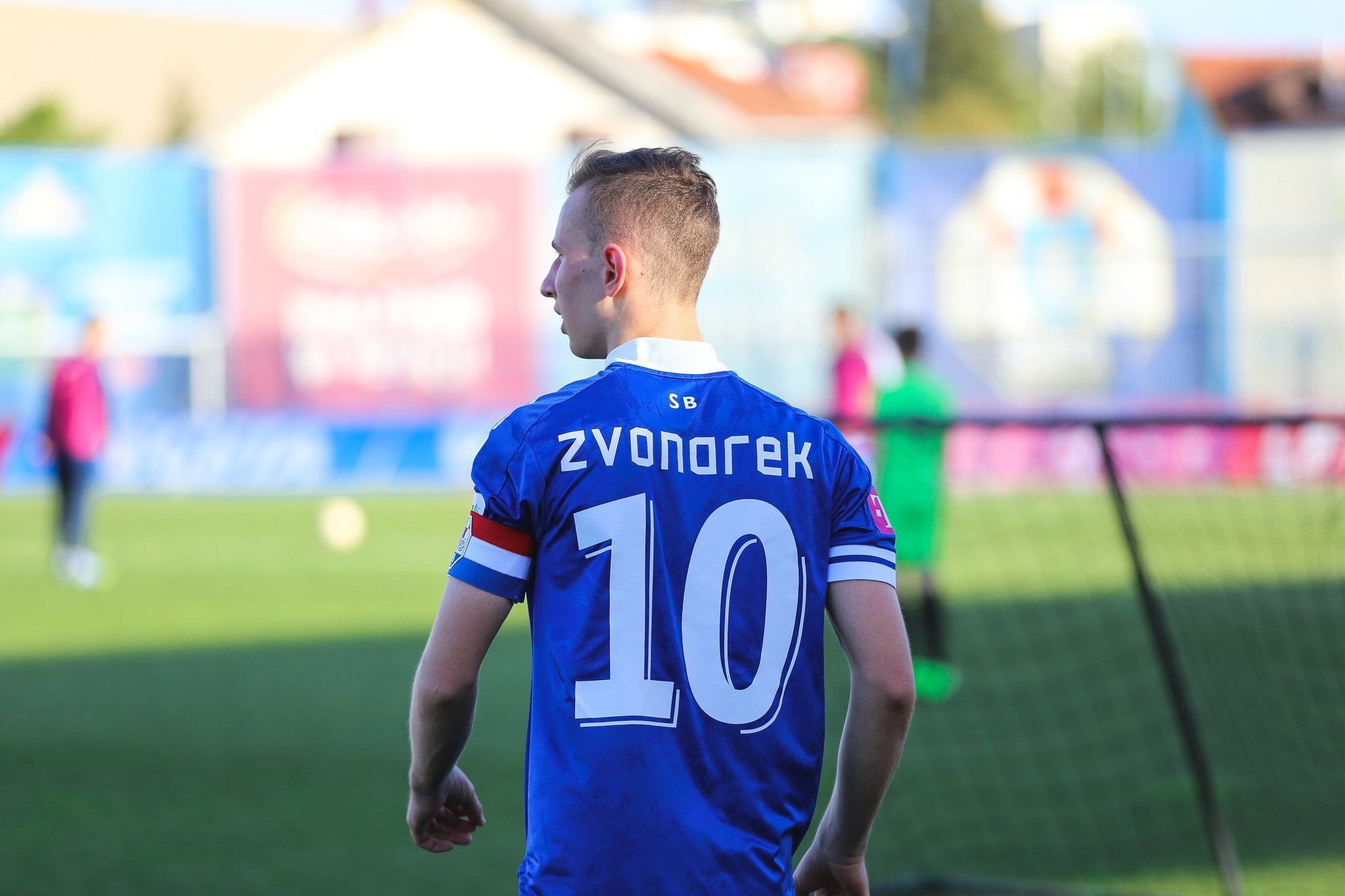 IFFHS STATISTICS - THE YOUNGEST CAPTAIN EVER !

Lovro Zvonarek: youngest ever captain in Europe!Lovro Zvonarek (Croatia) from Slaven Belupo became the youngest ever captain of European top division clubs. He took the captain arm-band in the Croatian league game vs Hadjuk Split (0-0) on 24 April being 16 years 351 days!Zvonarek surpassed the previous record holder Kristoffer Ajer (Norway) just on 4 days.The players from European top-tier clubs who were captains at the age younger than 20 years are listed in the table. They are ranked according the age when they captained the team for the first time (NL – national league, CL – Champions League).Zvonarek debutted for Slaven Belupo in the league game vs Rijeka (0-2) as a sub on 12 May 2021 when he was 16 years 4 days old. That day, he became the second-youngest player ever in Croatian league, just 2 days older than a record holder Marko Dabro (who has played at 16 years 2 days).

In his second league game, on 22 May 2021 vs Varaždin (1-0), Zvonarek has scored a goal what made him the youngest ever goal-scorer in the Croatian League (at 16 years 14 days). He took over this the record from Alen Halilović. Zvonarek belongs already to Bayern Munich who signed him in August 2021 for a reported fee of 1.8 million euros. He remains on loan with Slaven Belupo during the current season and will join Bayern before the next one.