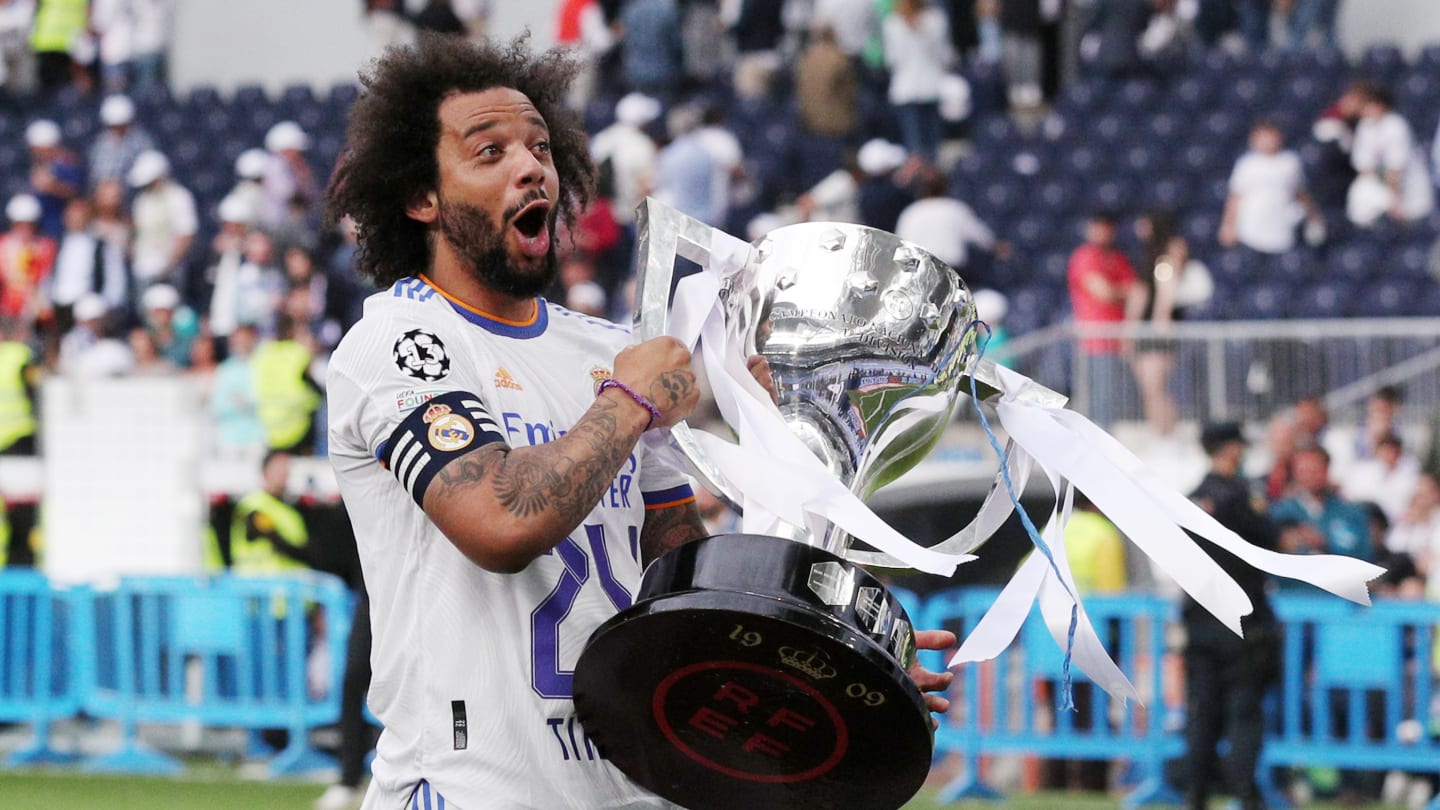 Marcelo – most titled player in Real Madrid history!The Spanish champion title won by Real Madrid ahead of schedule on April 30, became the 24th trophy for the Brazilian defender Marcelo as a player of this club.He equaled club record holder Francisco Gento who also won 24 different top-level competitions over his 18-year Real Madrid career.Marcelo achieved a historic feat for a shorter time period. He has been with Real Madrid since 2007. And if Real Madrid manage to win the Champions League as well, Marcelo will overtake Gento in the number of trophies.In addition, Marcelo became the first foreign captain of Real Madrid since 1904 and the first foreigner in the club history to win the league as captain.