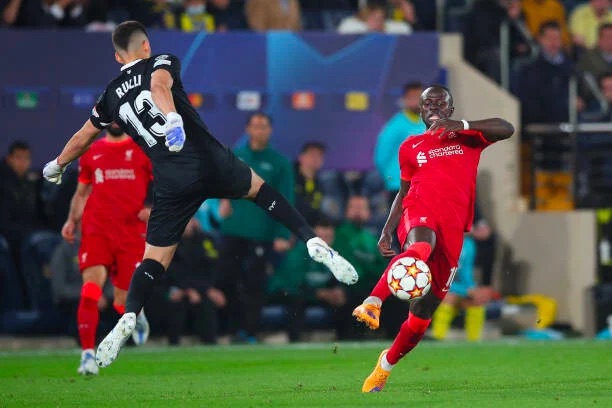 Statistics on Champions’ League semifinal of May 3*Liverpool became 4th team to reach 10 European Cup/Champions League finals, preceeded by Real Madrid (16 finals), Milan (11) and Bayern Munich (11).*Liverpool became the first ever English club to reach the final of the European Cup/Champions League, FA Cup and League Cup in the same season.*With 3 goals in the away semifinal vs Villarreal (3-2), Liverpool increased their tally to astonishing 139 goals in 57 games in all competitions through the season 2021-22. This is new club record surpassing Liverpool’s total of 138 goals in 1985-86.*Jürgen Klopp has reached his 4th Champions League final as a coach; he equaled the record which belongs to Marcello Lippi, Alex Ferguson and Carlo Ancelotti.*It was the first home defeat for Villarreal in Champions League knockout stages (2 wins and 5 draws in 7 previous such games). Strangely, they managed to score more than once also for the first time in such games.*For the 2nd time in UCL history an away team came back (to win) from 2+ goals down at half-time in a knockout match. The first to achieve it was Tottenham vs Ajax in Amsterdam in 2019 (also 3-2 after 0-2).*Liverpool striker Sadio Mane has scored his 15th goal in the Champions League playoffs equaling the record of Frank Lampard on the most goals scored in UCL playoff games for the English club. Lampard has scored 15 goals for Chelsea.*The Senegalese Sadio Mane has also surpassed the former Chelsea striker Didier Drogba's record for most UCL playoff goals (14) among African players.