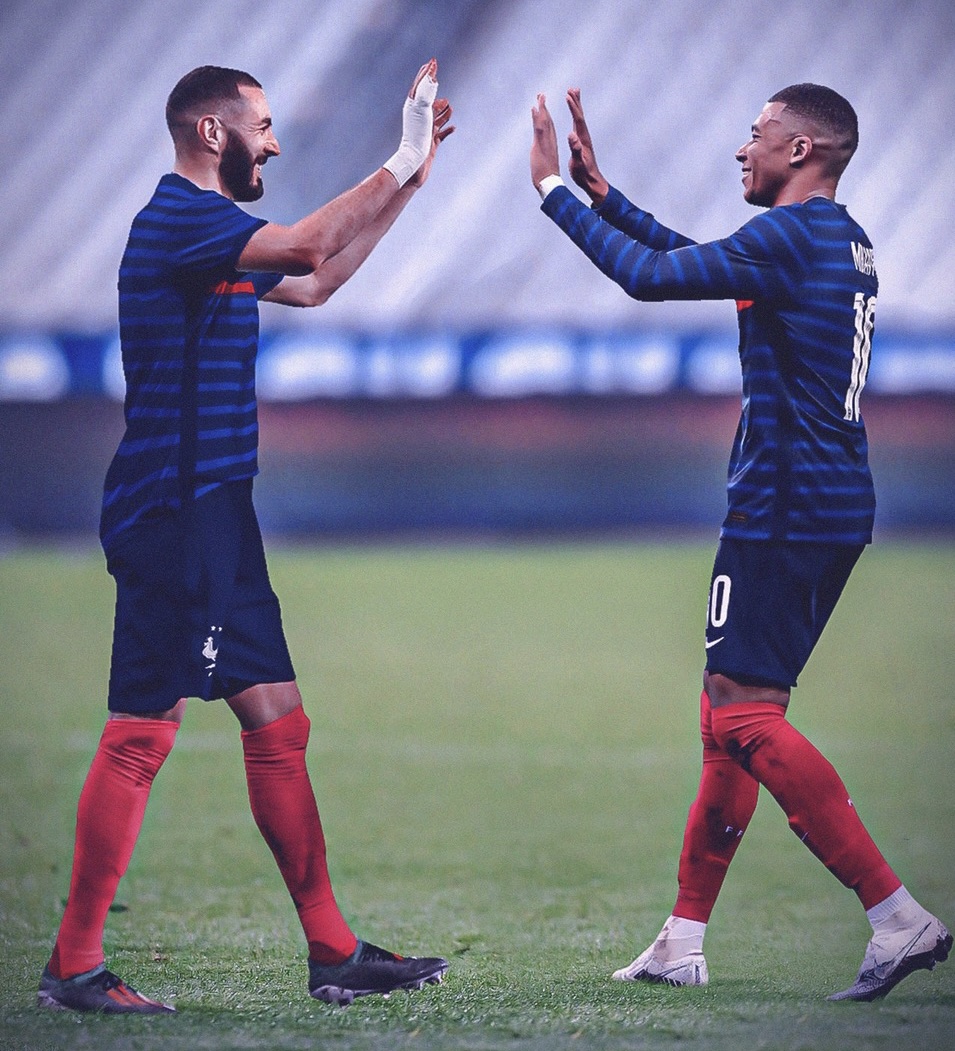 Picture : Karim Benzema and Kylian Mbappe together on the top !

prolific French pair seized the leadA pair of France's star strikers top the 2022 world goal-scorer ranking in a highly successful April for both.Kylian Mbappe has scored 9 goals within the month (all in the French league), Karim Benzema - 10 (4 in Spanish league, 6 in the Champions League). Since the beginning of year, the tallies of both are equal, 22 goals. Benzema occupies the first line in the ranking due to tie-breaker.Robert Lewandowski, the March leader, was less flamboyant in April (4 goals) and stepped down to third place.Only these three players have reached the 20-goal milestone so far.