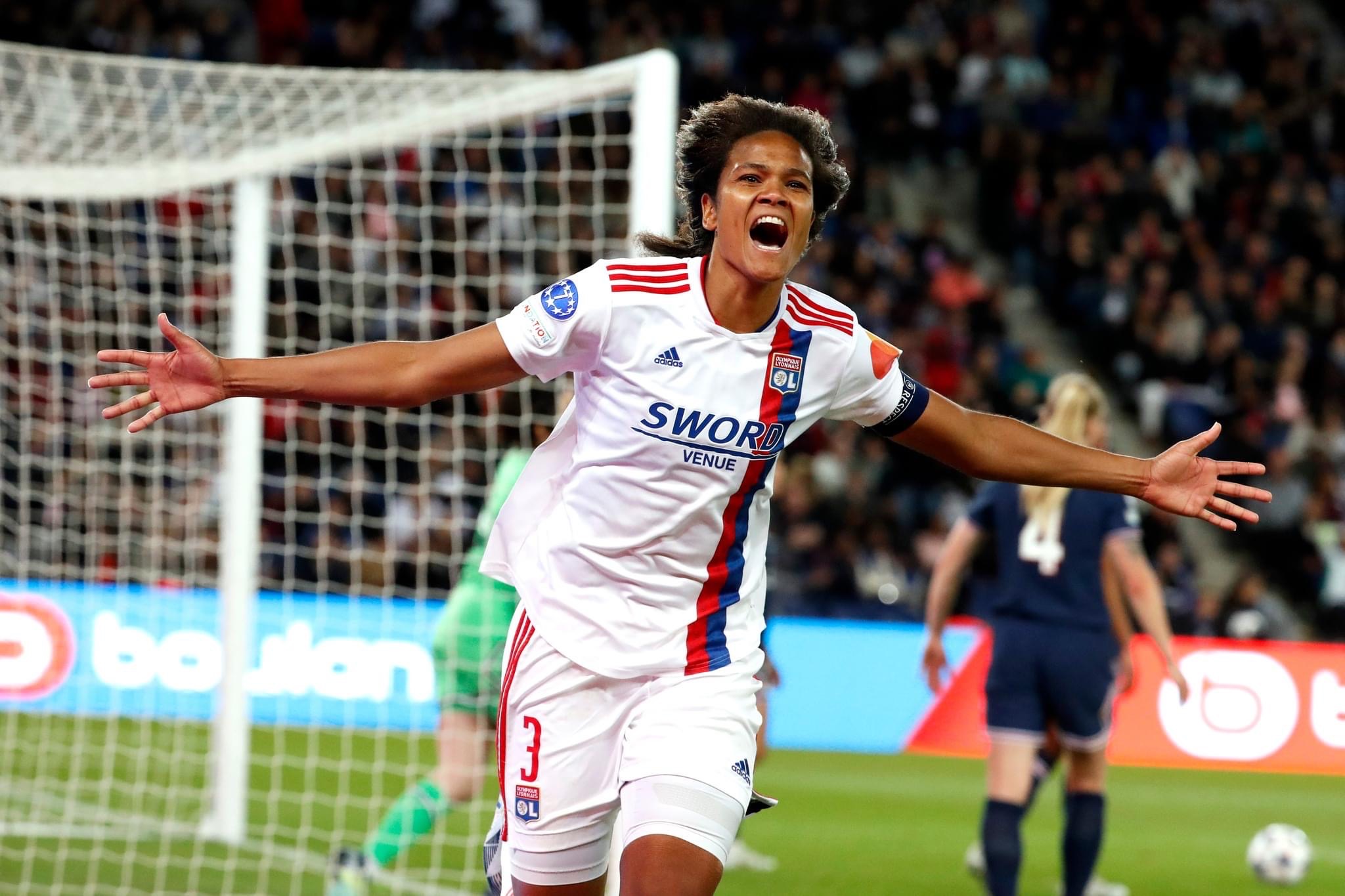 FC Barcelona will face Olympique Lyonnais on May 21 in Turin (Italy) for the final 2021/22 ! It is the result of the two semi finals yesterday April 30, a new great day for Women’s Football with again many records and numbers.

New record in France yesterday at the Parc des Princes in Paris :

New Record in Wolfsburg yesterday for the game VFL Wolfsburg – FC Barcelona : a crowd of 22057 spectators !

First official defeat of FC Barcelona (picture down) in this season 2021/22 ! It was in Wolfsburg yesterday, but the win of the first match in Barcelona was enough to qualify.

Ada Hegerberg (picture) scored yesterday her 58th goal in the UEFA Champions League. She leads the All Time ranking since two years and Norway’s star is only 26 …

Last week she was the first player in women’s football to reach the 100 Champions League game. Yesterday, Olympique Lyonnais captain Wendie Renard scored her 32th goal in her 101th game ! She is central defender, is only 31 and has won all Trophies with Lyon since 2004 ! A Legend !