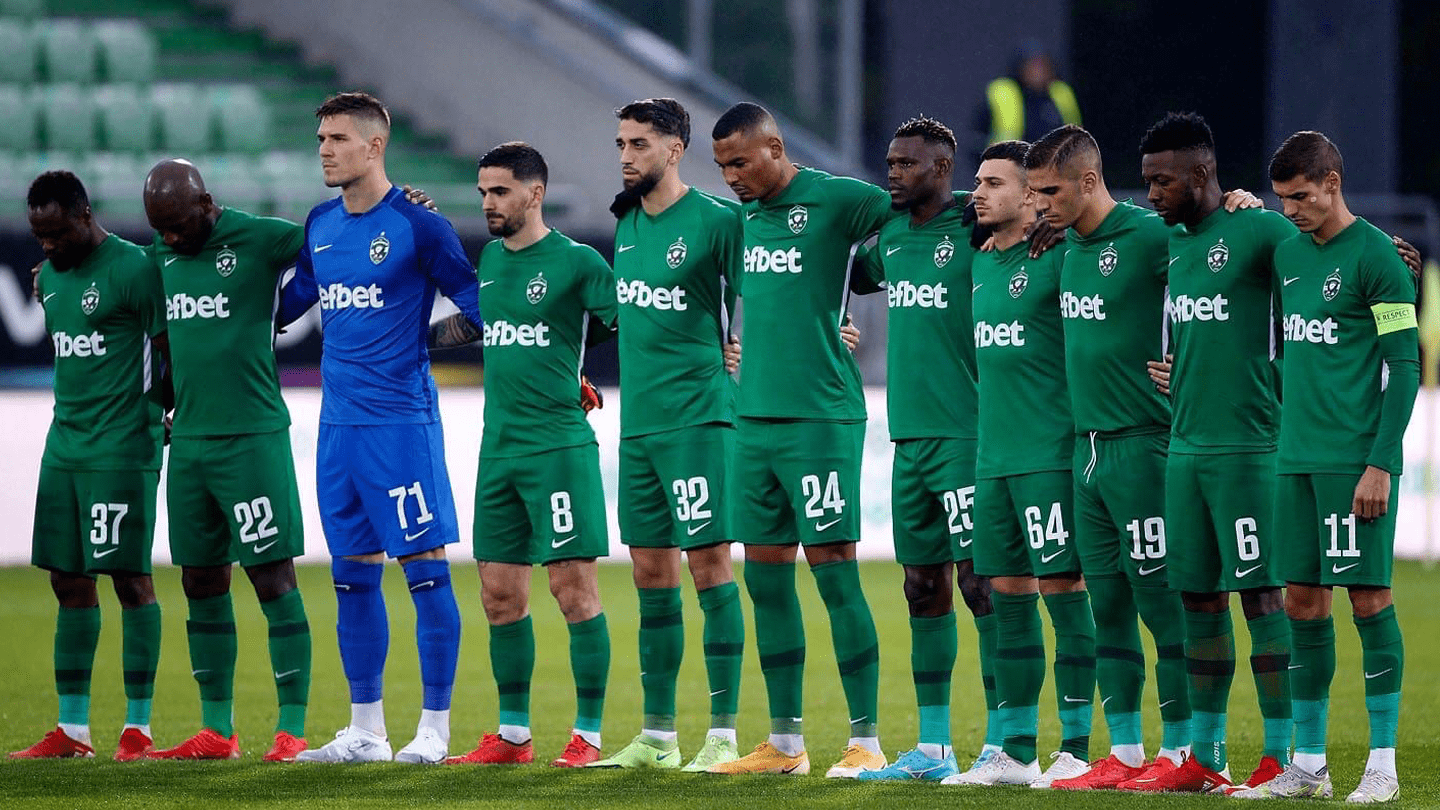 Picture : Ludogorets Razgrad on the top !

Ludogorets and Bayern: currently most serial champions in the world!In Germany, Bayern Munich won the title of national champion for the 10th time in a row, and in Bulgaria, Ludogorets Razgrad won 11 straight titles. Both clubs secured the trophy with a solid lead over the competitors and quite a long time before the finish line. Ludogorets did it the earliest for themselves, on April 17, while their previous earliest title was sealed on April 29 (in 2018).Bayern became the 18th club in football history to win 10+ titles in a row. All of these clubs are listed in the table. Nauti from Tuvalu is the only club to have such a series twice.In some cases, the succession of years when the club became champions is interrupted (Vanuatu, Hungary, Lebanon, Jordan). This means that during this period the championship itself was interrupted in these countries.MTK Budapest was the first club in history with 10 consecutive titles. This happened about a hundred years ago.The world record belongs to Vanuatu's Tafea with 15 straight national league wins. Ludogorets and Bayern, given that they continue to dominate their leagues, look able to beat this record.