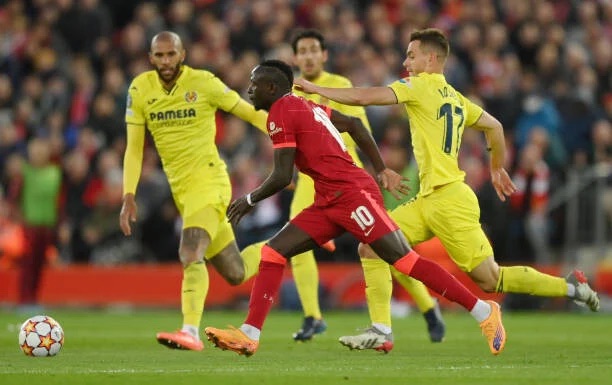 Statistics on Champions’ League semi-final of April 27*Sadio Mané (Liverpool) has scored vs Villarreal (2-0) his 14th goal in the Champions League playoff stages. He has equaled Didier Drobga as joint-leading African goal-scorer in the knockout phase of the competition.*Mohamed Salah assisted once again for Sadio Mané. The duo have combined already for 7 goals in Champions League: the joint record for English teams in the competition. Also Wayne Rooney & Ryan Giggs (Manchester United) and Mohamed Salah & Roberto Firmino (Liverpool) combined for as many goals.*Jürgen Klopp (Liverpool) has won each of his 4 home games in UCL semi-finals; this is the joint-best result among coaches with 100% win rate of such games. Marcello Lippi and Ottmar Hitzfeld also have won 4 home semis out of 4).*Liverpool have achieved their 9th win in the current Champions League campaign; the most games they have ever won in a single season of any European competition (not counting the qualifiers).*Liverpool take part in the semi-finals of the European Cup/Champions League for the 12th time; they equal Manchester United as the English club with most participation at this stage.*Villarreal had in the game vs Liverpool joint-fewest shots (1) and shots on target (0) by any team in a Champions League semi-final for last 20 years, alongside with Inter in the game vs Barcelona in the season 2009-10.