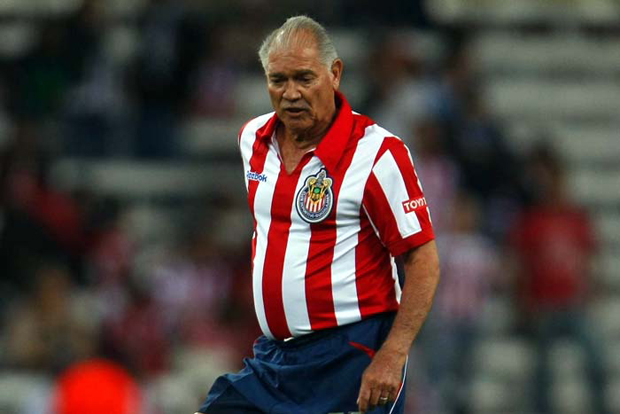 IFFHS all-time ranking for oldest players Now we publish an updated ranking for the oldest players in the history of football. The ranking contains all regular players who have ever appeared at the top level being 45+ year old (marked blue in the table), excluding players from minor leagues.Players who once accidentally entered the pitch for some reason (emergency, honoring or just for fun) long after the end of their careers are also listed - but not ranked.Over the past year, Georgi Petkov and Oussa have been added to the ranking (more about them in yesterday's publication). At the moment they continue their careers.Kazuyoshi Miura, now featuring at the fourth tier of national league structure, has still not finished his career at the age of 55 (!), but yet last year he has played for Yokohama FC 4 games at the top level: 1 in the J-League and 3 in the J-League Cup, holding a total of 47 minutes on pitch.In the last of these matches, on 19 May 2021, an exact age of Miura was 54 years 82 days. Presumably, this is the final point to which he managed to move his world record. It is hard to imagine that he will one day be in the elite again. Though who knows...