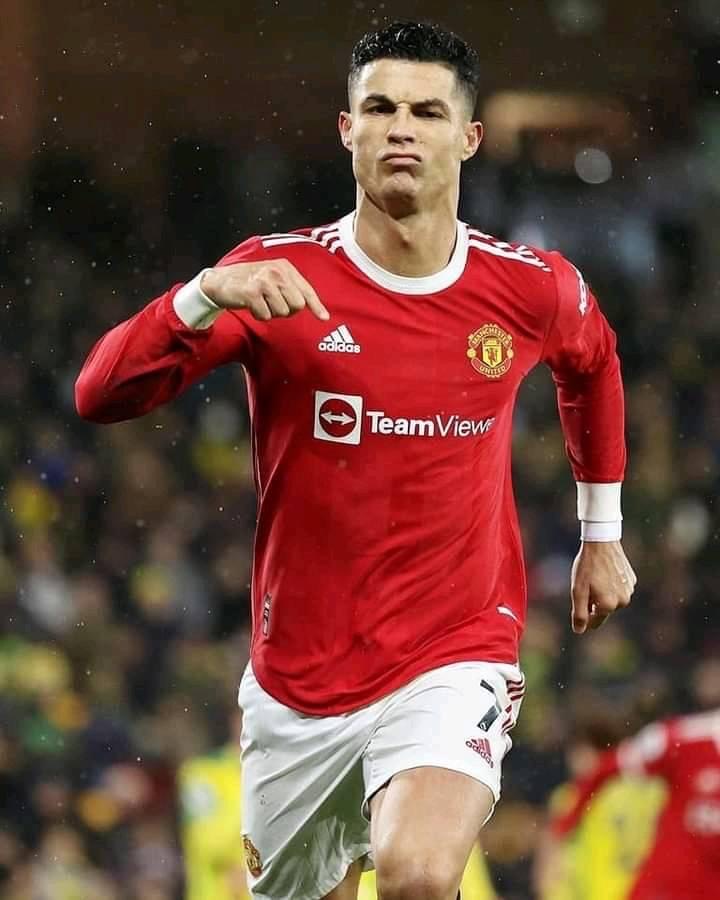 Cristiano Ronaldo’s new achievements*The hat-trick against Norwich City (3-2) on 16 April became for Cristiano Ronaldo 2nd in this calendar year, 50th in his career at club level and 60th overall in top level games (including 10 in national team).This is record of XXI century (next to him Lionel Messi has 55 hat-tricks).*Considering the top 5 leagues in this century, Cristiano Ronaldo is again a recordsman on the number of hat-tricks (39), ahead of Messi (36),  Robert Lewandowski and Luis Suárez (both 16). *Cristiano Ronaldo raised the number of club goals for Manchester United in all competitions of this season to 21. Thus, he has now the only one in the world who scored 20+ club goals in 16 consecutive seasons.*One of his three goals vs Norwich, CR7 scored from a direct free kick. This is 58th such goal in his career; same amount as at Messi. They share 10th position in the all-time ranking for such goals.*One of Cristiano Ronaldo’s goals was assisted by Anthony Elanga who is 17 years 81 days younger. It’s major age difference between scorer and assistant for Manchester United players in English Premier League history.*It was 4th hat-trick scored against Norwich City this season. No team has suffered more hat-trick in a single season in EPL (Ipswich in 1994-95, Derby in 2007-08 and Wigan in 2009-10 also had 4 against).