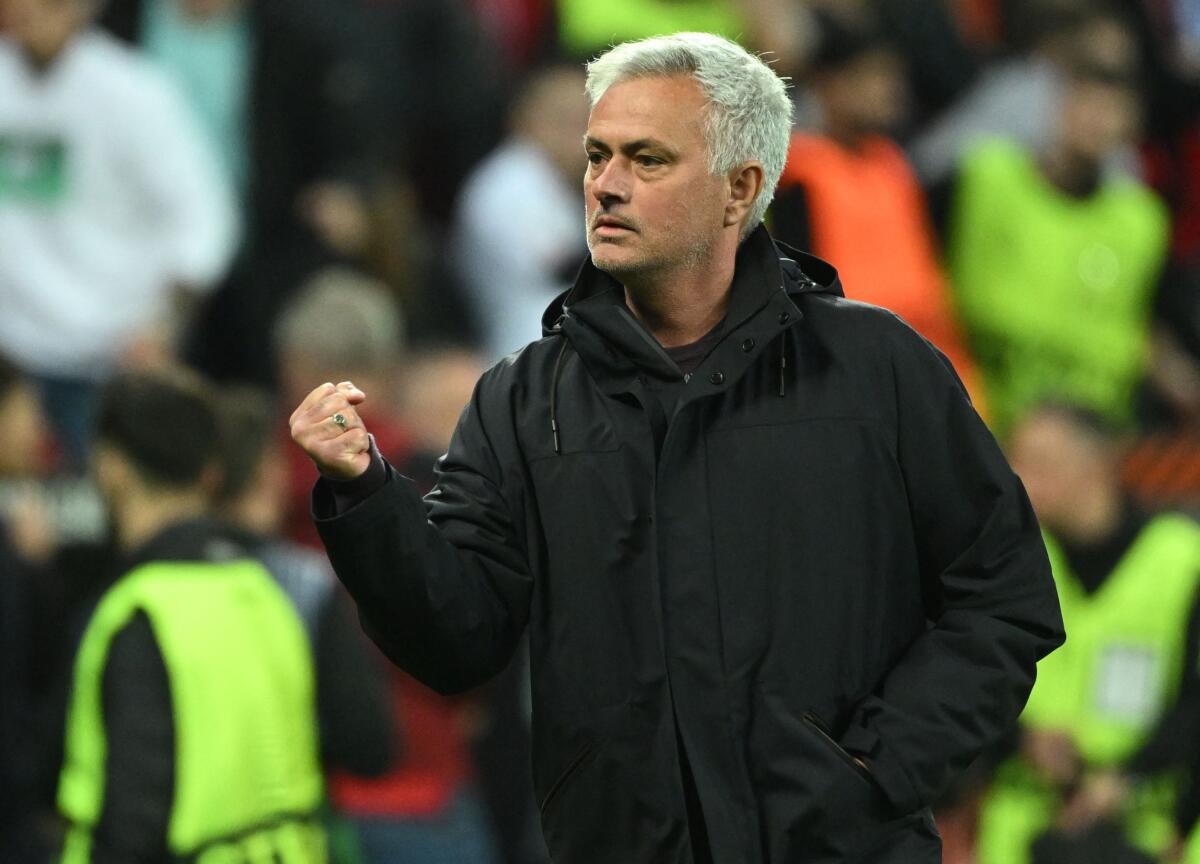 José Mourinho: king of semifinals!Roma's promotion to the Conference League semifinal under José Mourinho marked two outstanding achievements for the Portuguese coach.Firstly, this is already Mourinho's 11th semi-final in European Cup (with 6 different clubs): a new record. He surpassed Alex Ferguson and Jupp Heynckes, who led their teams to the semifinal stage 10 times each.Also, having won the quarter-final against the Norwegian Bodø/Glimt, Mourinho kept a 100% result at this stage: he went through this stage with his teams in 11 cases out of 11 over his coaching career!By the way, in the European cup finals, he also has a 100% result: 4 out of 4 finals won.And finally, Mourinho helped to establish a curious achievement for Roma: over the past 5 seasons, “Giallorossi” have managed to reach the semi-finals of all three European tournaments: Champions League in 2018 (under Eusebio Di Francesco as a coach), Europa League in 2021 (under Paulo Fonseca) and now Conference League.