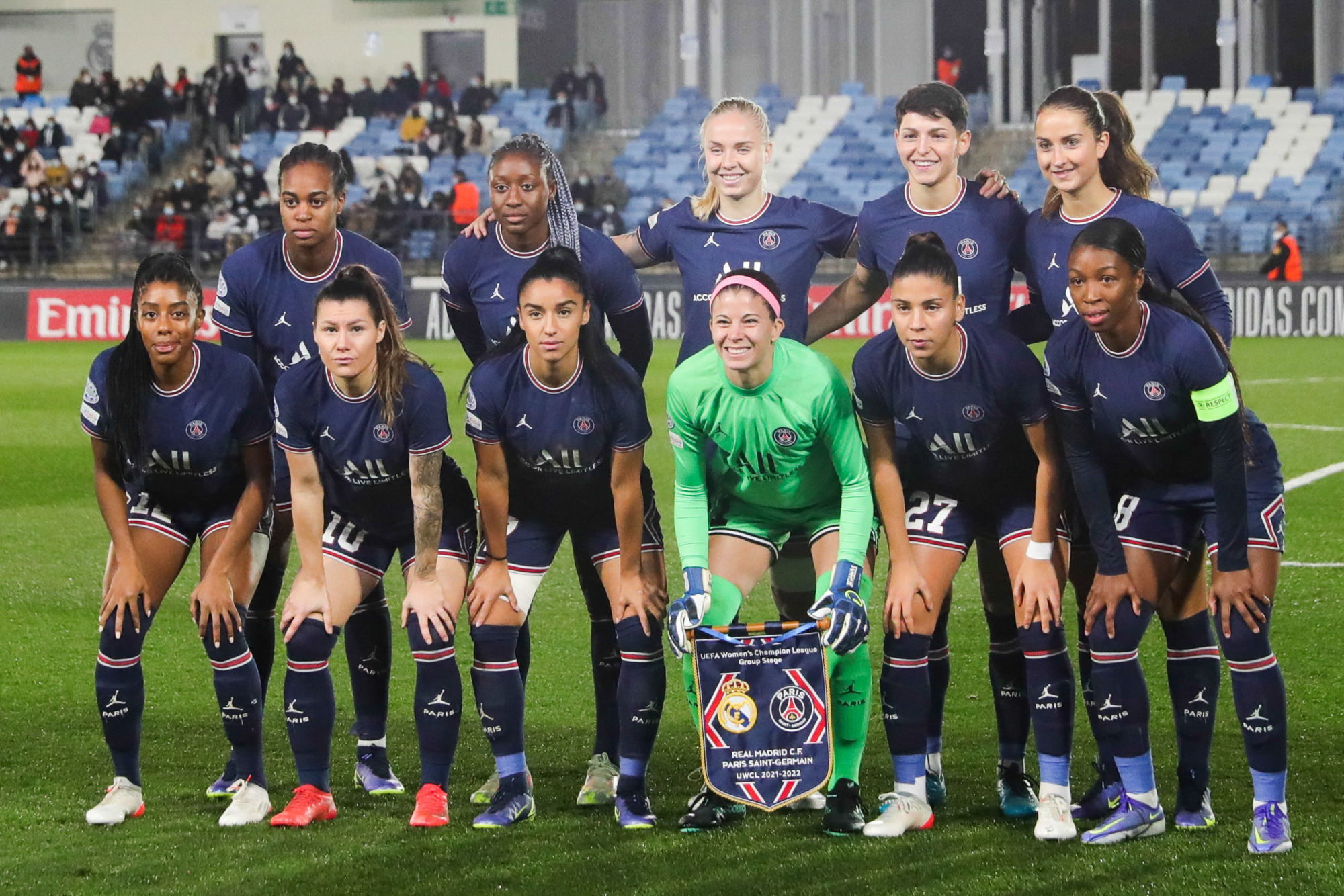 IFFHS Women’s Club Continental Rankings at March 31, 2022 - UEFAOver the past month, the top 10 in Europe has not changed, but some clubs within it have changed their positions quite significantly.In particular, Paris SG added 63 points (and moved up from 5th place to 2nd). Chelsea dropped 82 points (going down from 4th to 8th).Barcelona continue to dominate with a huge lead over all others clubs.Germany is represented in the top 10 by three teams, Spain, France, England by two and Italy by one.